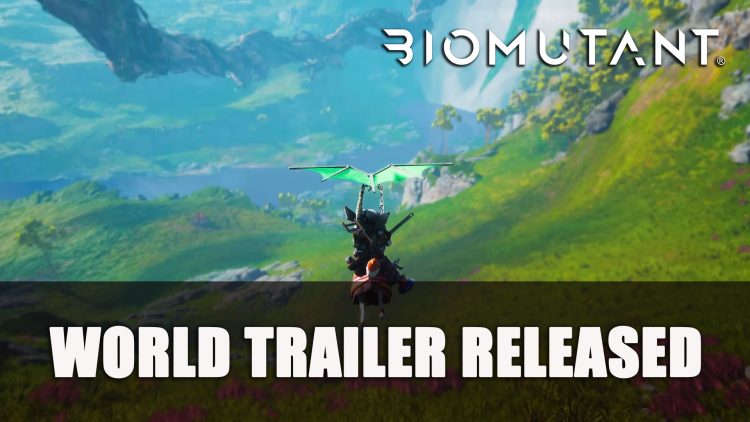 The latest trailer released for Biomutant features the more scenic side of the world, previewing some of the beautiful different locales.

Biomutant New ‘World’ Trailer Highlights the Peaceful Side of the Game

Experiment 101 have been releasing trailers for Biomutant, but up until now most have been about the chaotic battles and  combat. However, the latest trailer seems to stray away from the action and focuses on the peaceful, scenic world that that players will explore. There are also a number of ways to travel, including wind-glider, boat, what appears to be a magical suitcase, mech and more. 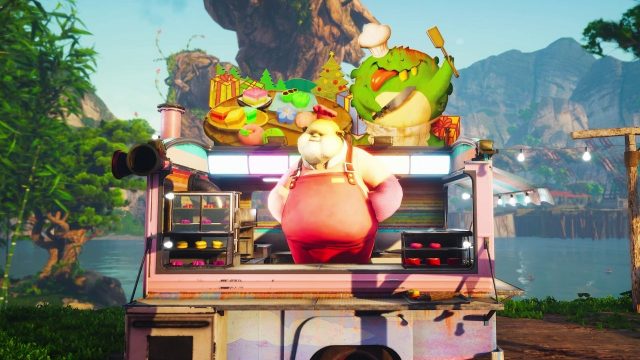 The trailer shows some different locales including a snow-covered region, a few different areas as the main character glides effortlessly through the air, giving a Breath of the Wild feel to the game. Everything shown is captured using in-game engines, showing what the game will be capable of. The environments look rich and vibrant, full of life and has some quirky characters.

In case you missed it, the previous trailer featured the combat of the game as well as announced a pre-order bonus DLC class called the Mercenary.

Want to know more about this upcoming martial arts inspired title? Check out our Biomutant preview here. You can also check out the previous gameplay and our thoughts find it here in Biomutant New Trailer Features Combat, Characters And A Hand Mount.

For more news be sure to check out next Pathfinder Wrath Of The Righteous Second Beta Launches May 5th and Tales Of Arise Launches September 10th 2021.