Latest trailer for upcoming kung-fu fable inspired Biomutant shows off brands new gameplay with plenty of cute but deadly characters. The newest additions from the developer Experiment 101, look pretty amazing with strong, vibrant colours in a world full of giant monsters and fun combat. While the trailer doesn’t reveal much story wise, it does show more of the open-world exploration of Biomutant and some of these amazing creatures.

It also shows some of the wacky weapons that are made from crafting pieces of junk into something a little more useful, and a whole lot more deadly. There is even a mount-like hand that can shoot enemies with its finger, a truly imaginative contraption. There is even underwater exploration revealing some ferocious sea creatures.

Biomutant has been a long time in the making, already receiving a few delays in terms of release window, which is understandable for such an ambitious project for a small team of around 20. But one thing is for sure, from watching the trailer they have a very creative team on board who care deeply about the end product.

According to an interview with IGN, the developer is approaching the “end phase of the development”. It was also earlier this year that the parent company of the publisher THQ Nordic, the Embracer Group shared in their Q3 interim report that they would announce the release date “when they are certain they will be able to release a product that can live up to expectations”.

We caught up with Experiment 101 last year at Gamescom 2019 for a preview, revealing a number of interesting features including character customisation such as the size of the character’s head will affect the overall intelligence. 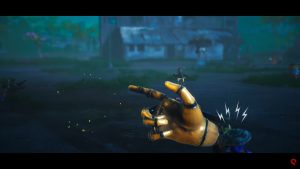 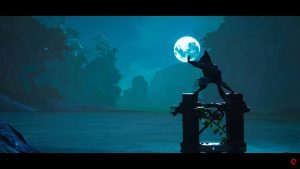 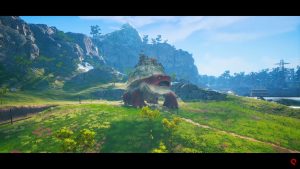 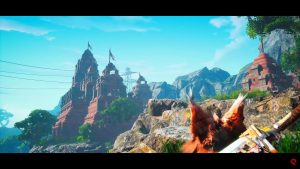 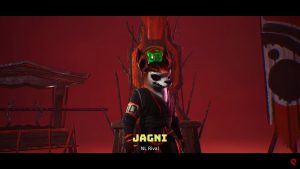 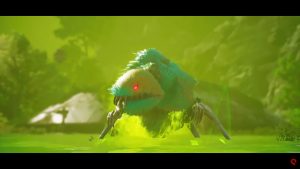 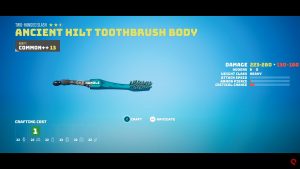 I’m hoping we’ll be hearing soon of a new release window for Biomutant as this is looking pretty awesome. In the meantime you can check out the trailer below:

Biomutant will be coming to Playstation 4, Xbox One and PC, no release window has been announced as of yet.