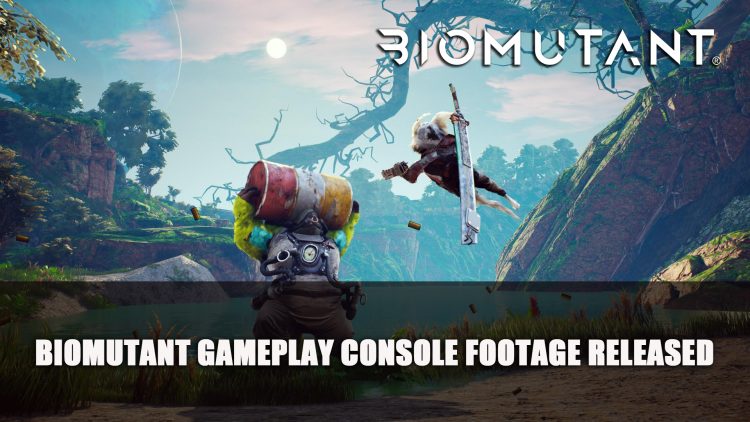 THQ Nordic and Experiment 101 release footage of upcoming Biomutant running on five different platforms, including base consoles showing what the game looks like on each.

THQ Nordic and Experiment 101 have released a few videos previewing upcoming Biomutant on different platforms. This includes PC,  PS4 base model, Xbox One base model, PS4 Pro and Xbox One X. PC footage is captured in 4k, running at 60 FPS, while consoles Xbox One and PS4 at 1080 running at 30 FPS. Xbox One X and PS4 Pro were captured in 1080p at 60 FPS. THQ Nordic plans to release videos demonstrating the game running on PS5 and Xbox Series X early new week.

The Kung-Fu fable RPG will be releasing on May 25th, promising a furry adventure across an open-world. Players can customise their own furry creature which not only affects their appearance but their attributes as well. The game also offers a plethora of crafting which includes weapons and armor. Be sure to check out our Biomutant Crafting Guide to learn about how to craft the best weapons and armor.

You can check out the footage below:

PC footage running on 4K at 60 FPS (not capped framerate-wise):

For more news find it here in InXile Entertainment Could Be Hinting At ‘FPS RPG’ For Xbox and Swords Of Legends Online Gets New Trailer Featuring PvE Content.