Eh, guys, c’mon. You already knew it was going to happen. I wrote this list for basically two reasons. First, because I’m still trying to figure out what the next ”Bikes are Awesome” article will be about (LOL! Ehm…), and second, because you have probably never even heard of the majority of the bikes (or brands, even) listed below. So c’mon, let me introduce you to Pierre’s Top 10 bikes…EVVAR!

Top 10 bikes I’d want in my Dream Garage (in no particular order):

Still marvelous to look at, and still bloody effective on the road even after all those years. Tamburini designed a masterpiece and reinvented Ducati.

This one is simply amazing. It’s so rare it’s almost mythological. The bike-equivalent of a Unicorn. I had the chance to see one in my life and even heard it running. Astonishing. Carbon Fibre everywhere, and quite possibly the most evolved 2 stroke engine (other than 500cc GP class of course) to be ever developed.

I love touring as well, and the Beemer is quite possibly the best tourer ever since the day she was on the market. You can do everything with this thing: Highway? Check. Off-road? Check. Home to work route? Check. Also really classy. Me and my missus always say, when we see one: ”Oh look honey, our next bike!”

Jeremy McGrath won various US SX championships with this thing, enough to became my all-time idol. Quick anecdote: My bike, back when I was racing, was the exact replica of Jeremy’s one.

I just love that thing. The only decent sporty V2 Honda ever made, she was heavy, hard to turn, and the engine wasn’t even that impressive, but still…Not to mention that Colin Edwards won a SBK championship with this!

A super limited edition, only 200 were made, she was called ”Nera” (Black, in Italian) because ALL the fairings were made in carbon-fibre. Basically, every plastic component on the stock bike was swapped with a carbon-fiber equivalent. Also, Ohlins suspensions, titanium Akrapovic exhausts and Brembo brakes, as usual. Bloody good bike. She came out in 2007, and was Yamaha’s attempt at rivaling Ducati’s ”S” equipment: She had Ohlins fork and mono, and Marchesini aluminium-forged wheels. Classy. A handful were made, too. They were ALL sold the very moment she was announced.
A rarity, as Yamaha never did that ”move” again with her more recent models.

Moto Guzzi’s interpretation of 70’s cafè racers. That thing pours class and style from everywhere. She’s not fast, she’s not particularly thrilling to ride, but it’s a joy to look at. I mean. Look at this thing. She’s just oozing class from every inch of her body.

I’m not a great fan of this bike, being it a 4 cylinder instead of Ducati’s usual V2, but…look at her. She looks…menacing. You know that this thing will probably try to rip your arms off your chest the moment you’ll turn the gas. Not to mention it’s bloody expensive (65.000 € brand new). If I had one, I wouldn’t ride it, I’ll just let her rest in my living room. 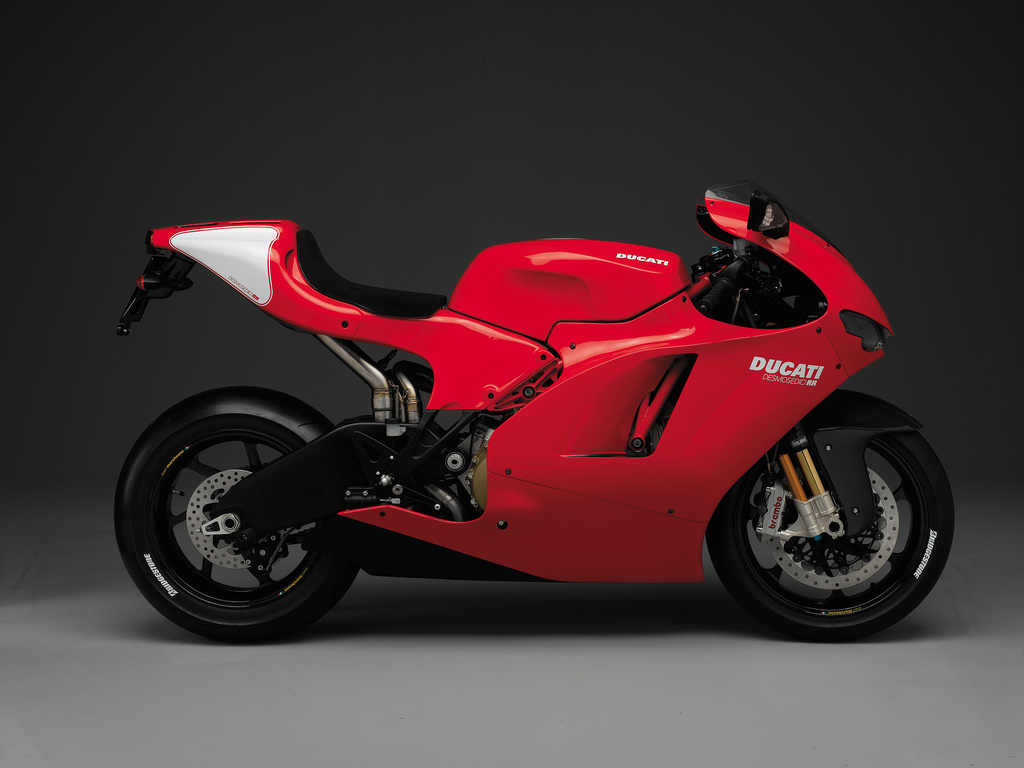 Phew! That was harder than I thought, picking only ten! Anyway guys, while you read this, I will probably be already writing the next ”BAA” article, so…STAY TUNED!

…or, connected. Uhm. Logged in? Well, you get the idea.

This bike didn’t manage to fit into the top ten simply because there’s absolutely no way of having one. It’s a special edition dedicated to the air pilots of the Italian Frecce Tricolori, and only 11 bikes worldwide were made, specifically 1 for every pilot of the team. The livery on the fairings is the same you can see on the planes, and on the tail of the bike, there’s a number, which is related to pilot flying that specific aircraft.
Gorgeous, isn’t she? 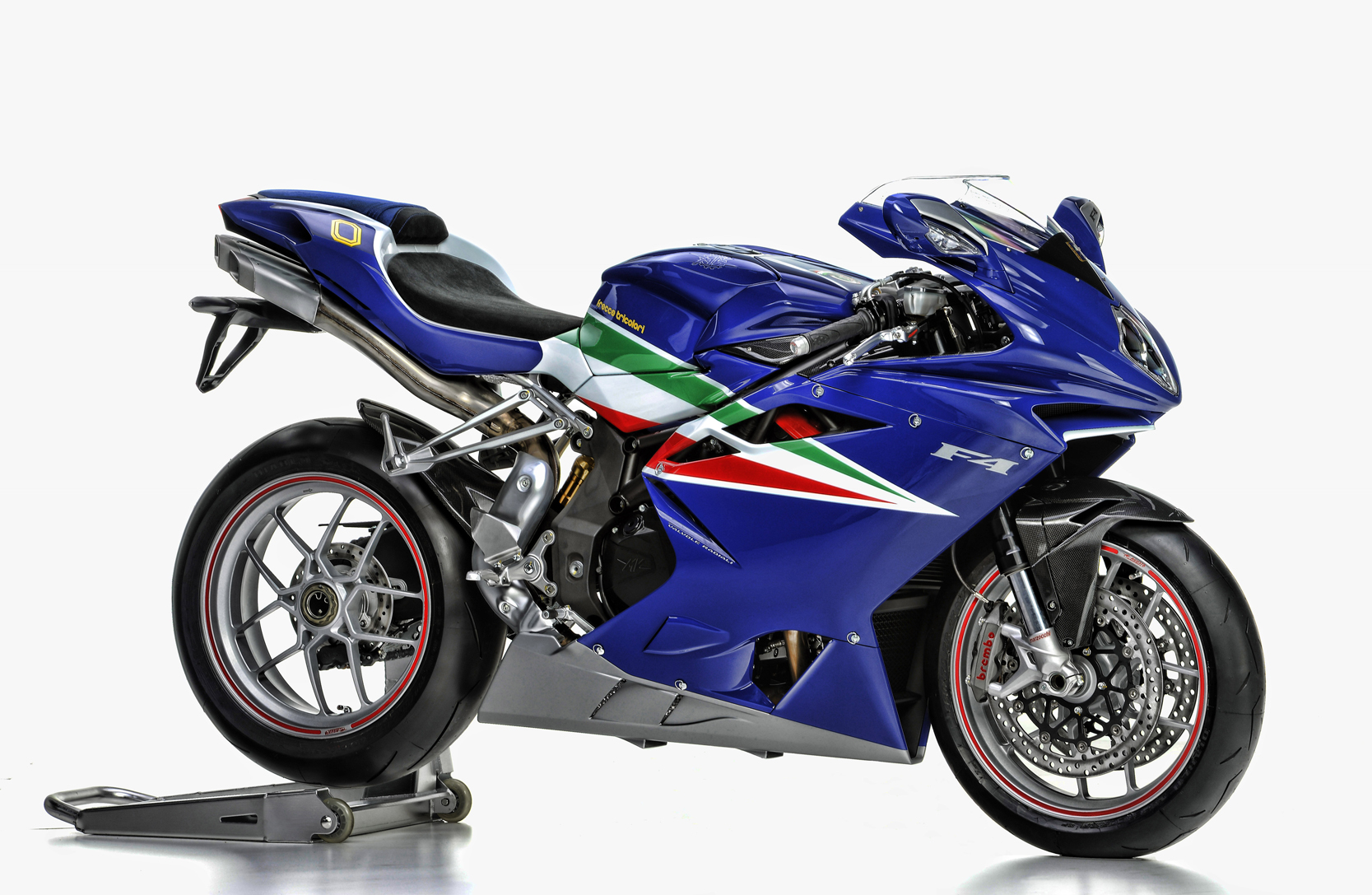 Read the rest of Bikes are Awesome Series