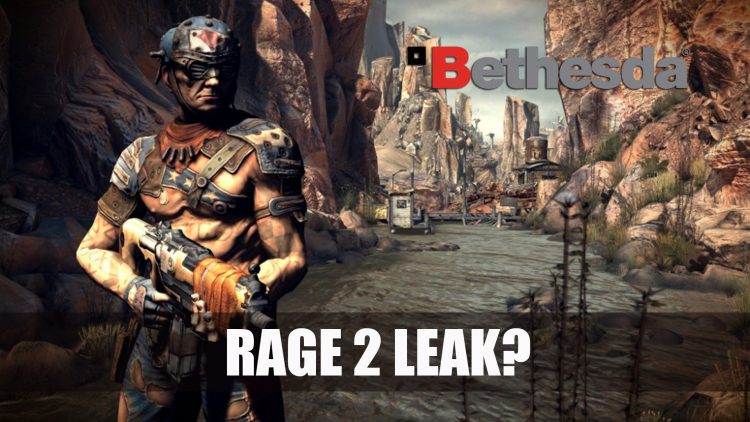 Someone must have missed out on their morning coffee as Walmart might have just leaked the sequel to Rage with a public placeholder on their website. Bethesda‘s response to the Rage 2 leak is not one you might expect from a developer who just had their game outed.

Rage the first person shooter from id Software had mixed reviews when it was originally released in 2012, even in the QuakeCon’s keynote id Software’s co-founder John Carmack apologised for the game. Not much else was heard about Rage from then on, until now. Walmart in Canada posted a listing on their website for Rage 2 which has not yet been announced. You would think there would be some “rage” (oh come on you saw that coming) about this leak but the official Rage Twitter account response was this:

It pretty much says “you had one job Walmart!” The grading of their listing is hilarious but draws attention to one thing…they didn’t deny the sequel. If there is a sequel coming they got some good publicity in Walmart’s mistake, interesting timing with E3 2018 approaching next month and Bethesda’s showcase.

We’ll keep you posted with any news on whether Rage 2 is real. For a rundown of the latest news check out our Top RPG news and don’t forget to check out the Top 5 RPGs this month.