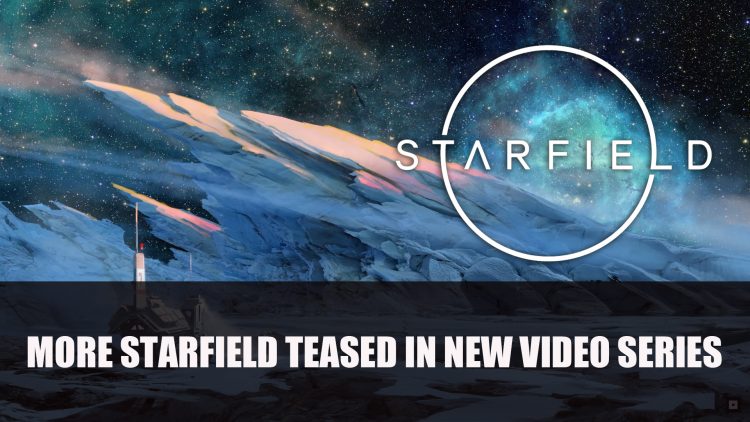 Bethesda has released the first episode of a new series of videos called “Into the Starfield”, showing some teasers of the upcoming game.

Bethesda has released the first episode for the new video series that focuses on Starfield called “Into the Starfield”. In this seven-minute mini-documentary, it shows snippets of Starfield. The video called “The Endless Pursuit” shows concept art and a few shots of robots, alien worlds, and even a spaceport.

The episode focuses mainly on the evolution of the Bethesda Game Studios and the worlds it has built over the course of the studio’s life. It shows games from the Elder Scrolls series and Fallout. Now Bethesda is heading to space and art director Matt Carofano explains the Starfield will be “more realistic, science-based backing to it” when compared to previous fantasy-based worlds such as Skyrim.

Also shown in the video is Todd Howard, the game’s director who offers a more “cryptic” hint, sharing that Starfield has “two step-out moments”, while many other games normally have only one of those moments where players can see the vast open-world environment for the first time.

The video doesn’t go into too much detail when it comes to Starfield, but it does give a little background and hints of what’s to come. Hopefully we’ll gain more insight into the upcoming game with future episodes of this series. With TGA 2021 just around the corner, maybe we’ll get to see something there. 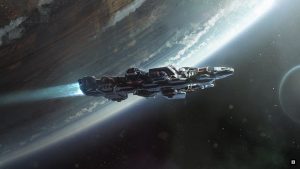 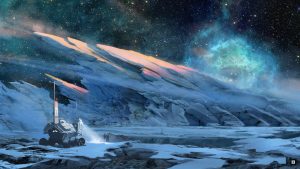 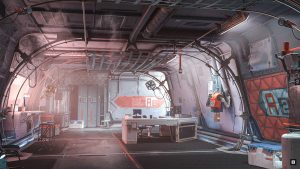 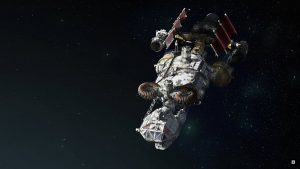 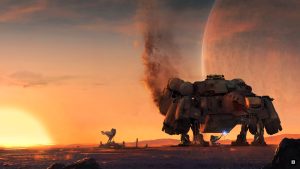 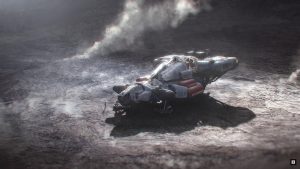 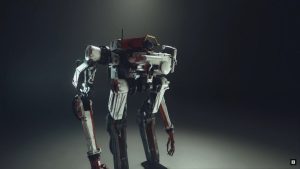 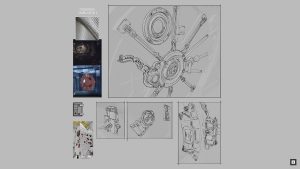 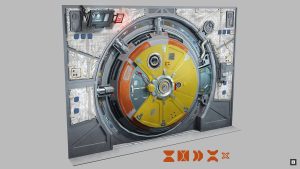 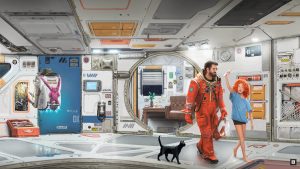 Starfield is coming to Xbox Series X|S and PC on November 11th, 2022, as well as Xbox Game Pass on day one launch.

For more news find it here in Cyberpunk 2077’S Next Major Update Will Arrive Alongside Next-Gen Versions and Dauntless Comes To Consoles PS5 & Xbox Series On December 2nd.