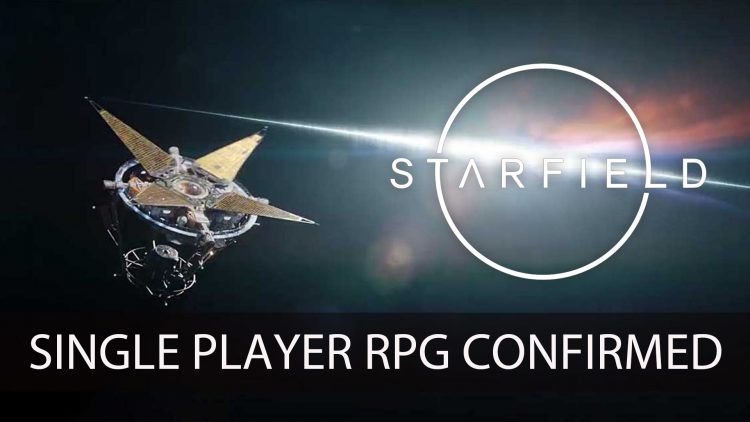 Starfield is a new IP the first for Bethesda in almost twenty-five years. It was announced at E3 2018 and not much information was shared but we did get a glimpse of the game. You might remember our article which covered Starfield earlier this year, since then there has been some further developments. Although the release date of this IP won’t be anytime soon, here’s what we know so far about the game.

Bethesda Confirms Starfield to be a Single Player RPG

Bethesda confirms that the game will be solely a single-player RPG. Unlike the announcement of Fallout 76 which will be a multiplayer open-world survival, Starfield will concentrate on the single player experience.

Those who may have found that the announcement of Fallout game have not the followed the usual formula may be disappointed, might find some solace in this new project. It’s the first space-based game for Bethesda, a new genre that the developer has not explored before. There have been other space orientated RPGs such as Mass Effect: Andromeda but since this met with much criticism, Bethesda could have a chance to take hold of this gap in the market.

But any hopes for this new IP to release soon were dashed as Bethesda announced they were concentrating on the “next generation of gaming technology” although this does not confirm it will release on future consoles such as PS5 or Xbox 2, it does suggest it will be some time before we even get to see some gameplay. 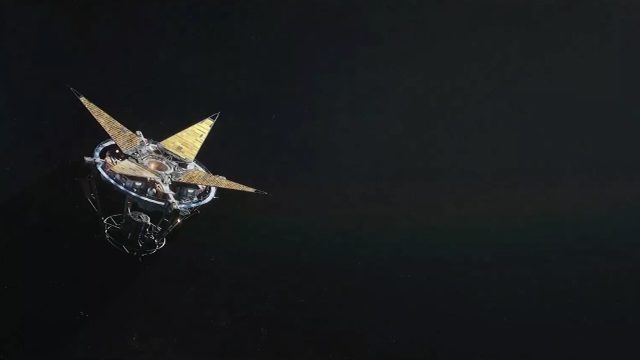 Following the announcement of Starfield at E3, Todd Howard was asked when the game would be playable, he responded:

Everyone should be very, very patient.

There are sections of it you can play.

Starfield has been a longtime in the making, Pete Hines Vice President at Bethesda has been wanting to make this kind of game since the 90’s, however the kind of the technology didn’t exist back then. Learning this mean Starfield has been high upon the Bethesda list for quite some time now and will be a big project for them. It was explained at E3 that once Fallout 76 was released, a lot those who worked on the project in Maryland and Montreal will move onto Starfield.

If you enjoyed reading this article be sure to also check out Starfield: What Do We Know About Bethesda’s Next Title? For the rundown of the latest news read all about it here in Top RPG News Of The Week: June 24th 2018 (Final Fantasy VII Remake, FromSoftware, Shining Resonance Refrain And More).