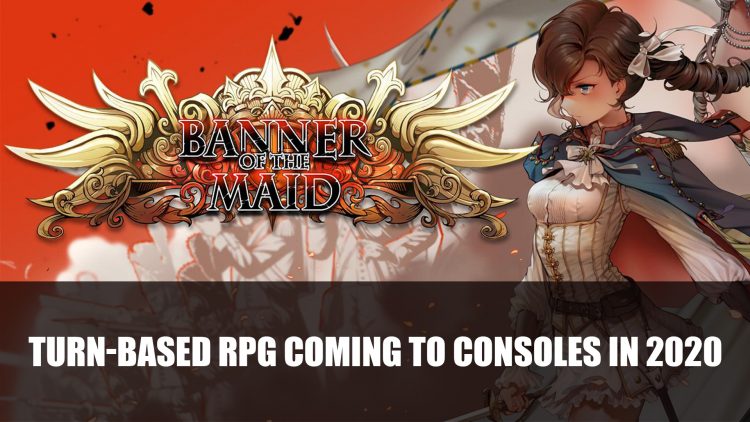 The turn-based RPG Banner of the Maid has been announced by publisher CE-Asia and developer Azure Flame Studio to be launching on Playstation 4, Xbox One and Switch in 2020.

Banner of the Maid RPG Coming to Consoles in 2020

Banner of the Maid developed by Azure Flame Studio is coming to consoles this year. The title was first launched on PC in China in May 2019, then on Steam for the west in February 2020. It follows an alternate telling of events during the French Revolution, complete with fantasy elements.

It’s described as a turn-based strategy RPG with “deep and challenging gameplay”, but also offers an indepth story with some colourful characters. Players will command their own troops in the Revolution, with changing environments and more than 30 different terrains to battle on. The game also includes historical figures such as Desaix, Murat and Lannes, and will cover their stories. Take part in quests and challenges that will may need a political favour, funding to gain better weaponry or supplies, but your actions will have consequences. 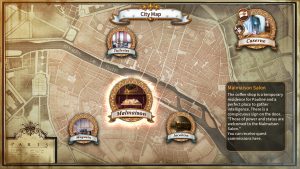 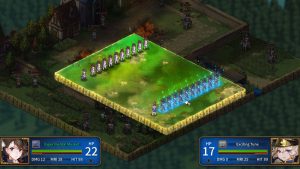 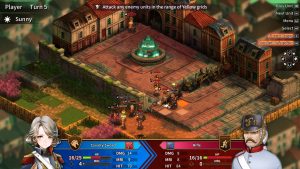 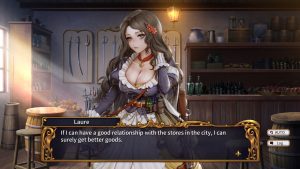 Banner of the Maid will release on Playstation 4, Xbox One, and Switch in 2020.

For more news be sure to read PC Gaming Show 2020 And Future Games Show 2020 Postponed and Kingdoms Of Amalur: Reckoning Remaster Releasing In August.