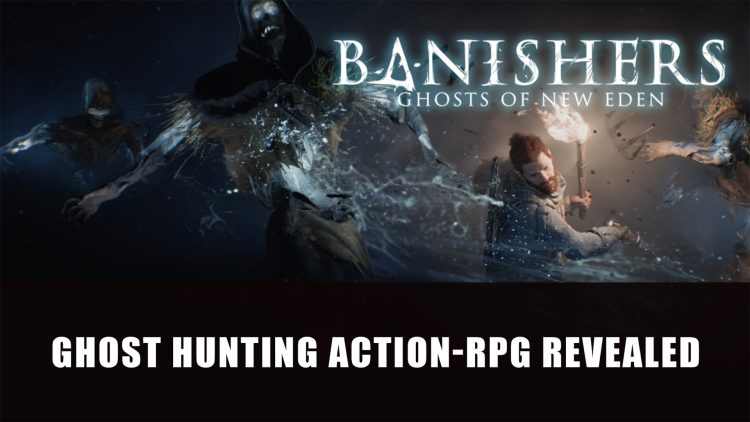 A spooky-looking trailer was revealed for Banishers: Ghosts of New Eden. This title follows ghost hunters Antea Duarte and Red mac Raith who protect the living from the otherworldly spirits in 1695’s North America. On their last mission things don’t exactly go to plan, and Antea becomes one of the spirits she loathes. Together they will try to find a way to free Antea. 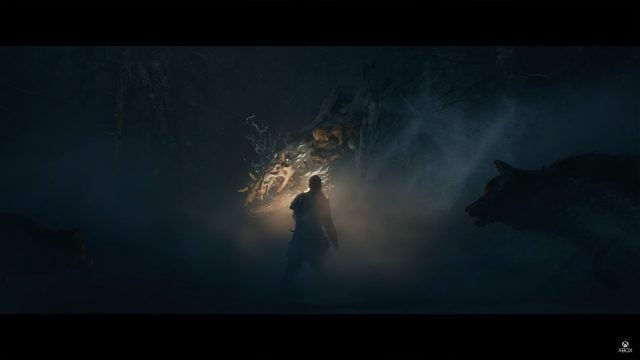 There seems to be more than just ghosts out there…

The trailer certainly provides a lot of intrigue, as we see ghostly creatures, magic, melee weapons and some spiritual powers. This Action-RPG comes from the Life is Strange developer DON’T NOD who are well known for their interesting narratives with choice-based gameplay and this title looks to be no exception. Having combat against the supernatural already has use curious about the gameplay.

While the trailer does show a small snippet of the ghost hunter engaging with enemies, it cuts away just as things are getting good. Hopefully we’ll get to see more of the combat soon.

Banishers: Ghost of New Eden will be coming to PlayStation 5, Xbox Series, and PC via Steam in 2023.

For more news find it here in Final Fantasy XVI Gets ‘Revenge’ Trailer And Launch Date June 2023 and Lords Of The Fallen Gets New Gameplay Teaser At TGA 2022.