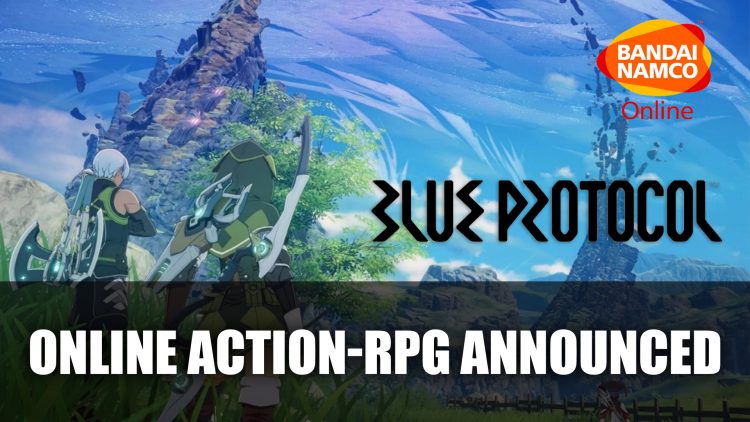 A new IP called Blue Protocol was announced by Bandai Namco which is set in a world that will utilise “overwhelming graphics along the lines of anime movies” according to their Japanese press release which was translated by Gematsu. The title will be running on Unreal Engine 4. 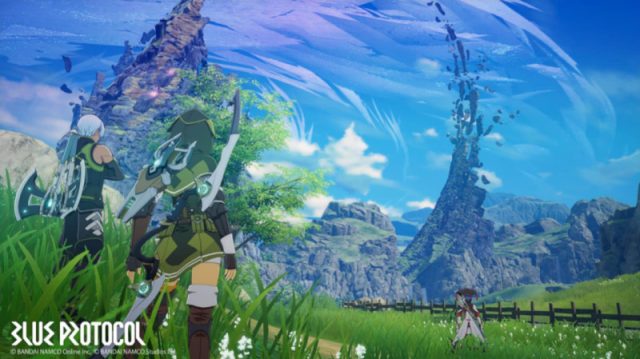 The action-RPG will have multiplayer gameplay that will incorporate elements of online games. Not much else has been shared apart from a vividly colourful screenshot of the world of Blue Protocol.

A tag for the game was also unveiled, with rhyming details:

The world is on the brink of devastation, now is the time to unite. March on with friends and strangers, and defeat foes beyond your might. Travel through space and time, to change the future beyond this fight!

This looks like a much brightly set action title compared to Bandai Namco’s upcoming Code Vein which releases in September. Although it has similarities with it’s anime type look, Code Vein follows a much darker universe and setting.

No details of release date has been announced but it will be coming to the PC platform.

For more Bandai Namco news be sure read next Code Vein New Trailer Featuring Boss Successor Of The Ribcage. You can also read a rundown of RPG news in Top RPG News Of The Week: June 30th (Elden Ring, Code Vein, Dragon Quest And More!).