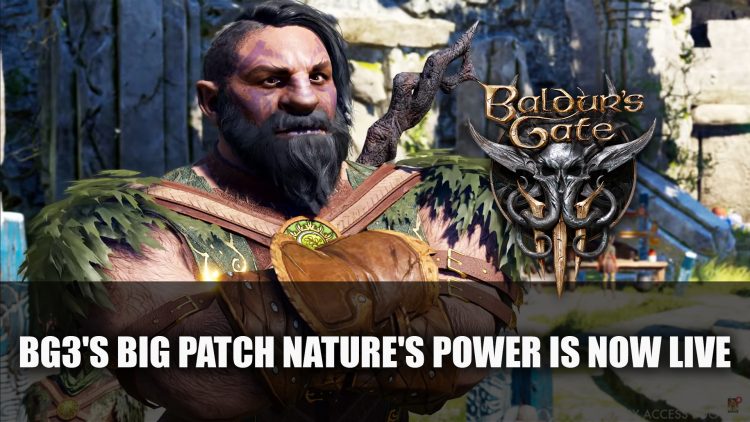 Larian Studios have announced the “biggest patch yet” for Baldur’s Gate 3 Early Access has now gone live adding the newest class to the game Druids and more.

In case you missed it, a quick rundown of the Druid class includes shapeshifting to Dire Wolf, Polor Bear, Spider, Raven and event a new Abberant Shape.  There are eight Shapes in total and even NPCs will react to the form you take. You can read about/watch more details about the class in our Baldur’s Gate 3 Next Big Patch Adds Druids. 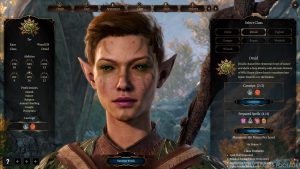 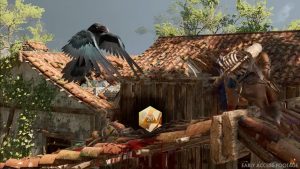 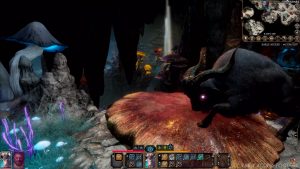 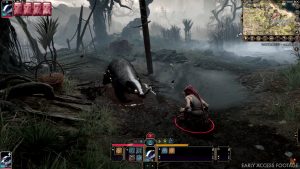