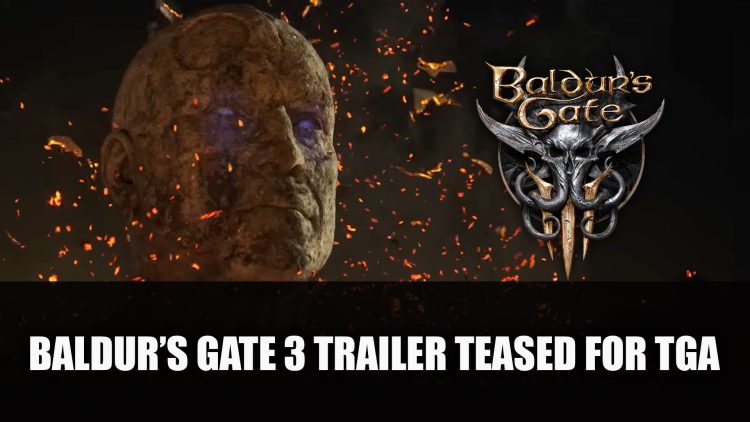 Larian Studios will be revealing a brand new trailer at The Game Awards 2022 for Baldur’s Gate 3.

Larians Studios the developer behind the CRPG Baldur’s Gate 3 have announced they will be unveiling a brand new trailer for The Game Awards this week. Previously the developer have been teasing the arrival of Patch 9 for the early access version of the game.

In the new teaser shared on Twitter, it reveals Minsc & Boo which is expected to release with the upcoming Patch 9 releasing this month. Fans of the game are also looking forward to finding out whether this trailer will also unveil a release date. It was already revealed last month that Larian were “on track” to launch the full game in 2023 but no exact date has been pinned down. A festive Panel from Hell will be coming where the devs plan to go over the finer details of what’s coming next year for BG3. 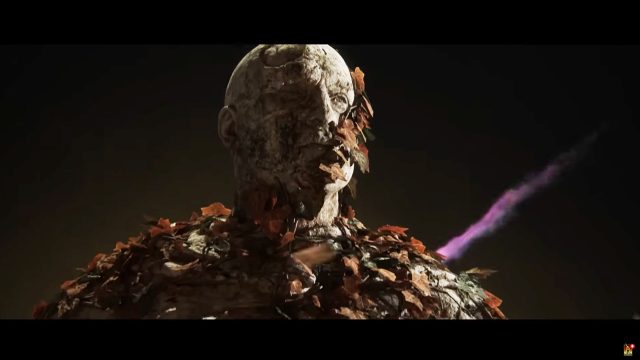 If you’re eager to play the game, the early access version is currently available on Steam. It’s roughly one-third of the full game according to the devs, so there will be plenty to look forward to next year.

The tweet shows a short clip of the new epic trailer, which doesn’t give too much away. A statue covered in leaves and blood is brought to life, as its eyes glow intensely.

Be sure to drop by our Baldur’s Gate 3 wiki for all the latest.

For more news find it here in Elden Ring Unveils Free Colosseum Update Trailer With New PvP Modes and Gwent Winds Down As CD Projekt Announces 2023 Will Be The Last Year Of Official Support.