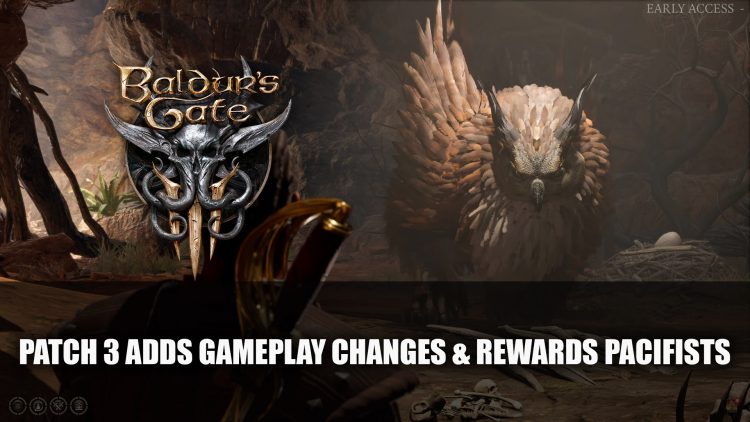 Larian Studios has released their third patch for Baldur’s Gate 3 which is currently in Early Access, which adds some major changes to gameplay including rewards for taking the non-combat, changes to spells, dialogue checks and more.

Latest patch for Baldur’s Gate 3 is quite a big one with “major changes to design and gameplay”. Larian Studios has added more rewards for taking the non-violent route, less punishing dialog skill checks, improved resting and spellcasting. Apparently your companion will be less harsh towards you in terms of behaviour, as this was something players gave in terms of feedback.

The details announced about the patch shares the example of the goblin rooftop ambush, where 56 percent of players managed to avoid getting ambushed. With the update “players will be properly rewarded without needing to kill the goblins,” according to the developer.

The reason for the change is Larian wishes to reward “creativity and exploration” but the current game state didn’t reward those who decided to take the pacifist option. The latest patch rewards players who decided to avoid combat situations, which includes dialogue or through exploration and environmental puzzle solving. Larian says:

Now, all you pacifists will be able to carve out a journey more true to your character’s identity. Or, it’ll just offer more options for specific circumstances.

NPC companions have also had an attitude makeover, making them a little less particular about “every single thing”. An example of this change is when Astarion asked to have some of your blood, Shadowheart will no longer find this a problem, as it is “a private moment between the two of you.” 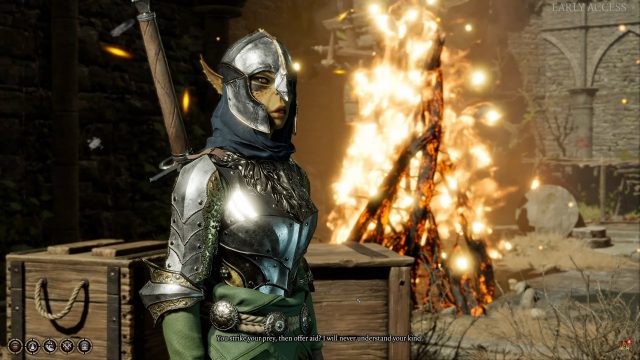 Another request from players which was “wildly popular” was the revamp of the spell system. Spells that require resources will now feel “much more impactful”. The Fire Bold, Ray of Frost and Acid Splash cantrips will no longer create surfaces on impact, but instead Fire Bold and Ray of Frost will still ignite or freeze pre-existing surfaces. Other changes include Inspiration points are now visible in the interface, and “upcasted” versions of spells can be be selected through a separate widget, which means a much cleaner UI. 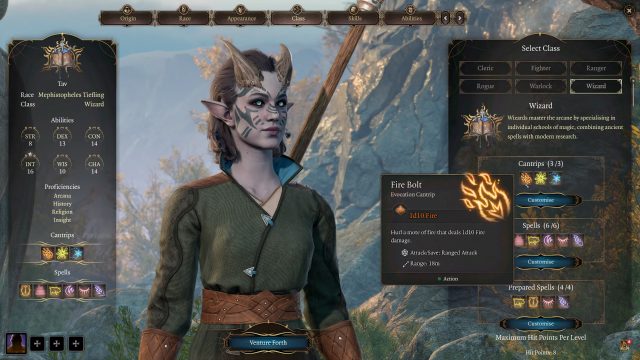 Making things a little more forgiving, dialog skill checks have now been changed so players won’t get locked out of certain content due a bad dice doll, but if only if the “situation really merits it”. Jumping has also changed meaning you will no longer have to jump over gaps character by character, instead you will only need to make the leap and your characters will follow automatically. Resting has also been alter, as you now can take two shorts rests after a long rest. 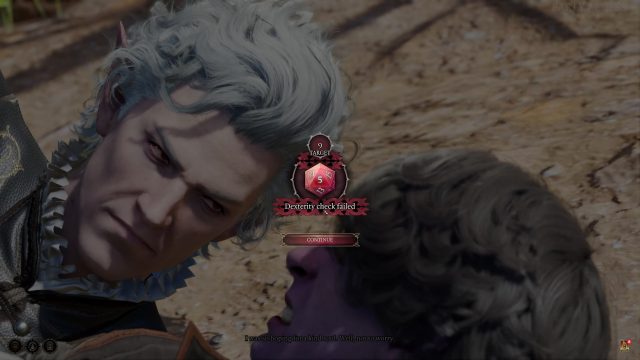 Players already had access to “partially functional” cross-saves between Steam and GOG, now you can share your saves between Steam, Stadia, Mac and GoG. When you’re online your save will automatically be saved to the cloud once it’s been created and will include all the autosaves as you progress.

You can check out the full Community Update 11 video below: