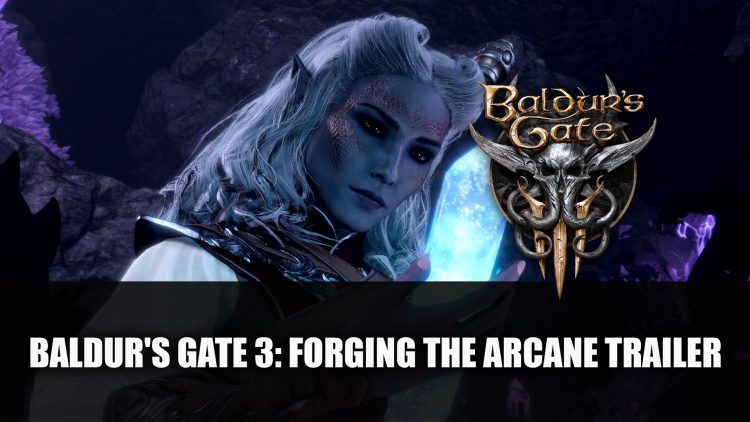 Larian Studios has released a new trailer that features the new class released for Baldur’s Gate 3 and Patch 6 which is now live in Early Access.

The latest trailer for Baldur’s Gate 3 called Forging the Arcane – Gryforge features the sixth update for CRPG continuing the adventure in Early Access across Ebonlake and into Grymforge a brand new area to explore. 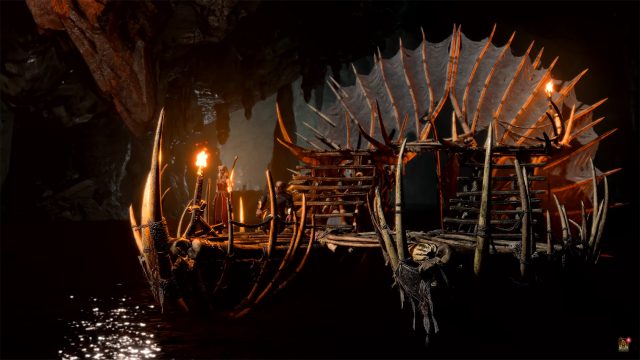 Patch 6 also introduces a new class the Sorcerer which was revealed this month, wielding Wild Magic or Draconic Bloodline descending from the dragon ancestry. The latest update comes with a number of changes and adjustments as well as a graphical overhaul.

If you’re interested in learning about all the latest additions and changes with this patch be sure to check out our Baldur’s Gate 3 Update 6 Patch Notes – New Sorcerer Class, Grymforge, Gameplay Improvements, And More! We also have a brand new Sorcerer Class build guide to get you ready for an adventure into Grymforge.

Previously it was also announced by Nvidia that Baldur’s Gate 3 is gaining DLSS support this month among ten other titles. DLSS means a 88% boost at 4K.