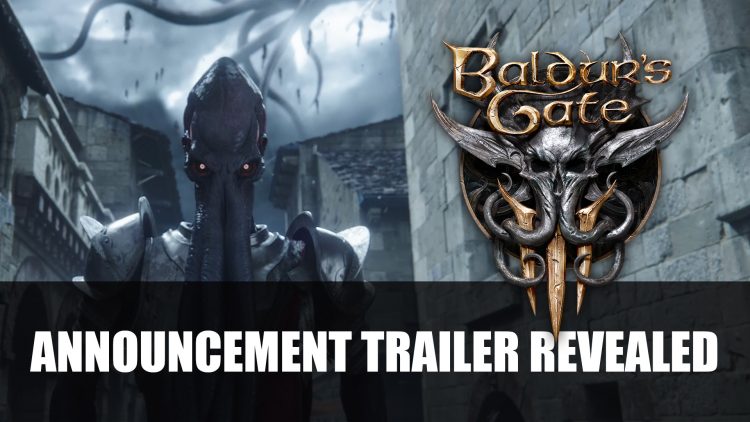 Last week Larian Studios had teased a giant number “3” on their website, causing many to believe that they were in fact in the process of working on Baldur’s Gate 3. They now release a new trailer confirming that this is true which was unveiled during the Google Stadia Connect stream. We also get a few details about the title which includes PC availability and more.

According to an article by Eurogamer, Baldur’s Gate 3 has been in the works for quite some time now, even before Divinity Original Sin 2 had shipped back in September 2017. However, so far there has been no word of when we can expect Baldur’s Gate 3 to release. Larian have shared that they will be releasing the title on PC and Google Stadia. 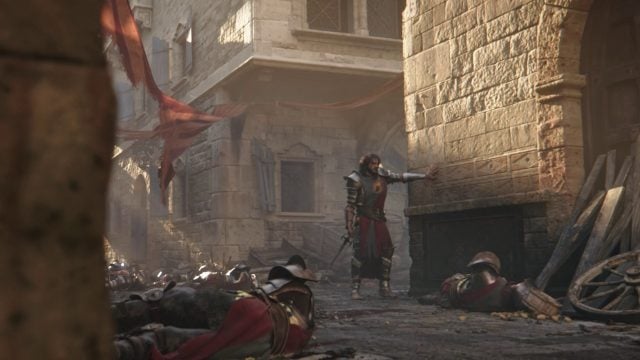 A trailer has been released sharing the announcement confirmation which shows the city of Baldur’s Gate and the aftermath of a battle. The main character seen is a member of the Flaming Fists, as he struggles to make his way through the city, he is struck with some sort of affliction taking over his body. Rapidly his condition worsens, going through a horrific transformation as he turns into something quite lovecraftian, with long tentacles emerging into his final form of a mind flayer. 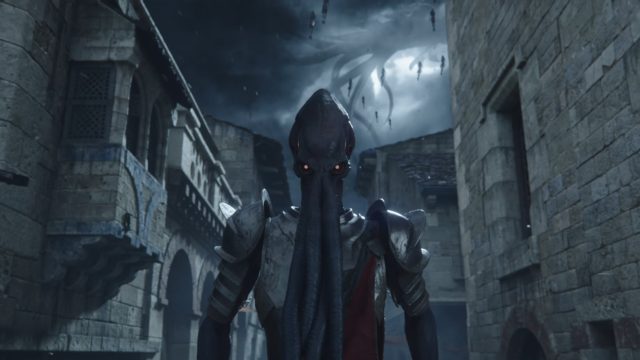 But this mind flayer is not alone, towards the end of the video, a whole army of them are seen along with the outline of a Nautiloid used to travel the Astral Plane. According to Swen Vincke the CEO of Larian Studios, “The events from Baldur’s Gate 1 and Baldur’s Gate 2 have passed” meaning this is taking place after these titles. Dungeons & Dragons have released a new campaign called Descent into Avernus which is “not by coincidence” as it takes place before Baldur’s Gate 3. According Vincke their the right studio for the job:

It’s in good hands. It’s in the hands of people who love Dungeons & Dragons. There’s an enormous amount of people here who geek-out completely – there’s a lot of people here, actually, for whom [Baldur’s Gate] was their first RPG so they want to do their utter best making the best game they’ve ever made. They take it very, very seriously.

But it’s still us making it – it’s not the original guys making it – so you will see what we think makes a good RPG, in 2019 and going forward.

If you wondering if this would be another Epic Games exclusive Larian have made it clear in an article with US Gamer that this isn’t the direction they wish to follow as they want the title available “everywhere”:

Everything we’ve done in the past has been about adapting to the device that you’re playing on, because the device shouldn’t matter when it comes to playing our games. That’s the only way they’re going to spread, so I really don’t want to locked down to one platform or another.

So far the details are few, but we’re looking forward to hearing more about Baldur’s Gate 3, we’ll keep you posted as we learn more.

For more recent news be sure to read next Blasphemous A 2D Non-Linear Platformer Releases This Year and Rumour: Fable IV Details Leaked.