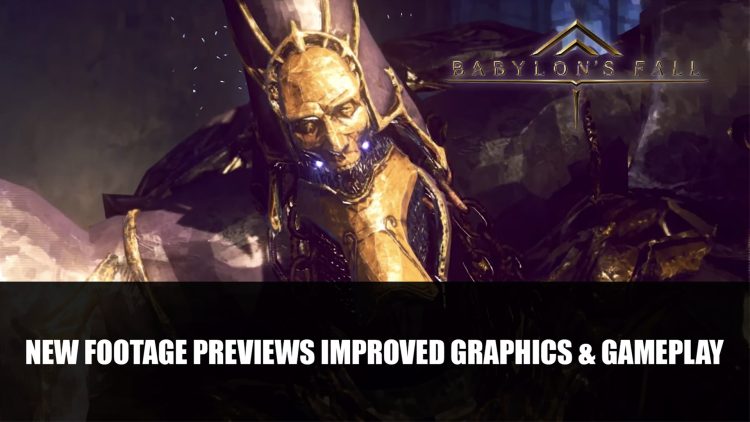 Square Enix shared some new footage during a livestream featuring PlatinumGames’ upcoming title Babylon’s Fall focusing on elements that have been improved ahead of the third closed beta.

During the livestream held this week by Square Enix new footage was shown for upcoming title Babylon’s Fall. This new gameplay featured visual improvements mostly highlighting the brushwork filter. There were also tweaks made to the basic battle system for each weapon and the modes of attack. 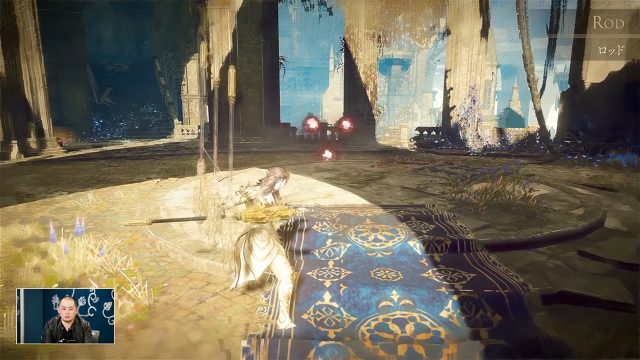 There were also improvements made with dynamic scaling of enemy HP which will depend on the number of party members, as well as enhanced responsiveness to controls.

You can check out the footage below:

The third closed beta test will be taking place next month on November 15th and November 17th with sign ups ending on October 27th.