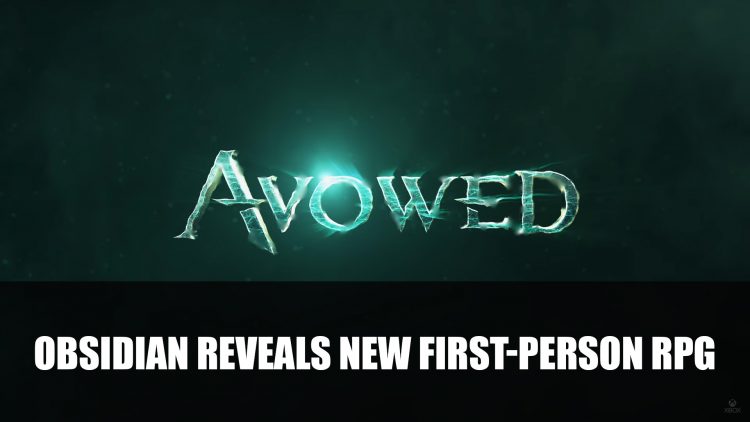 Obsidian the developer behind the quirky sci-fi RPG The Outer Worlds announces a new title set in the Pillars of Eternity universe called Avowed, during the Xbox Games Showcase.

Obsidian not only announced during the Xbox Games Showcase today that a new DLC will be releasing for their title The Outer Worlds as well as more on Grounded, but also shares their next title, a first-person RPG called Avowed.

Described as an “Expansive first-person RPG”, Avowed got an announcement trailer featuring a fantasy land medieval looking land that is under war. But what’s interesting is the first-person view it takes on rather than the isometric view Pillars of Eternity 2 took on. Holding magic in one hand and a sword in the other, it looks to have a mix of combat with a sort of The Elder Scrolls: Skyrim-esque feel to it.

There was no release date for Avowed but it will be coming to Xbox Game Pass, much like the other titles announced during the showcase. This isn’t the only project Obsidian is working on at the moment there is the survival game Grounded, the newly announced DLC for The Outer Worlds – Peril on Gorgon.

Obsidian was acquire by Microsoft Studios towards the end of 2018, and has been working under Microsoft since. This shows us a glimpse of what’s to come in terms of RPGs for Obsidian. 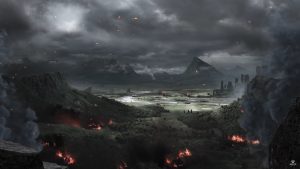 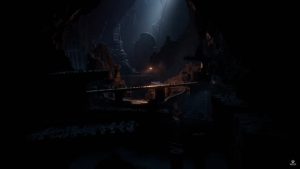 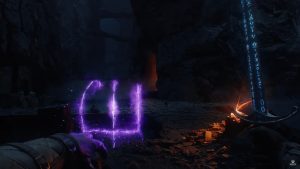 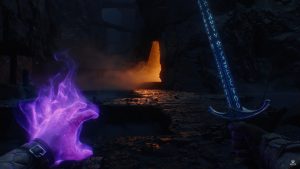 Avowed will be releasing Xbox console exclusive, coming Xbox Series X and most likely PC, but has not been confirmed. It will however, be part of Xbox Game Pass. No release date has been announced as of yet but with Grounded releasing in 2020, most likely will follow in 2021.

For more news be sure to check out next Fable Announced For Xbox Series X And PC and Remnant: From The Ashes – Subject 2923 Machine Pistol Weapon Reveal Trailer. You can also check out Dragon Age 4 Still Being Worked On Confirmed By Bioware Producer Mark Darrah.