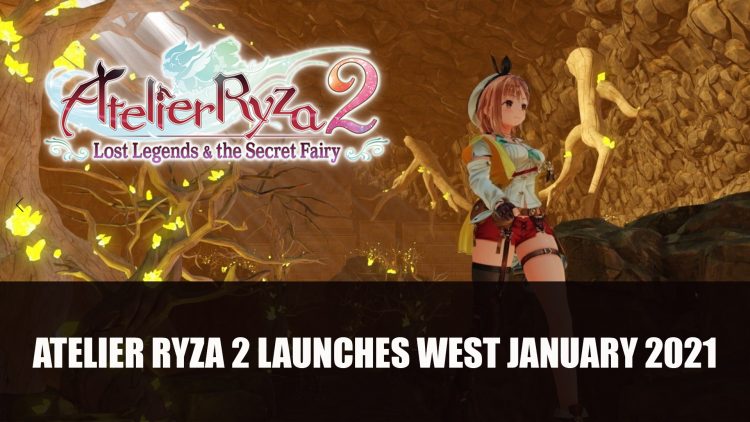 Koei Tecmo and Gust have announced that the JRPG Atelier Ryza 2 will be coming West in January 2021.

Atelier Ryza 2 Launches in the West in January 2021

Atelier Ryza 2: Lost Legends & The Secret Fairy has been announced to be coming to PC via Steam, Playstation 5 (digital only), Playstation 4 and Switch for North America on January 26th and for Europe on January 29th 2021.

Fans will be able to get their hands on a Limited Edition version which is available for preorder on the Koei Tecmo Europe Online shop and for North America on the NIS America Shop. This edition is the same as the Japanese Premium Box Limited Edition. It includes an art book, deluxe cloth poster, mini acrylic charm, Japanese clear file folders, an exclusive DLC costume and collector’s box. 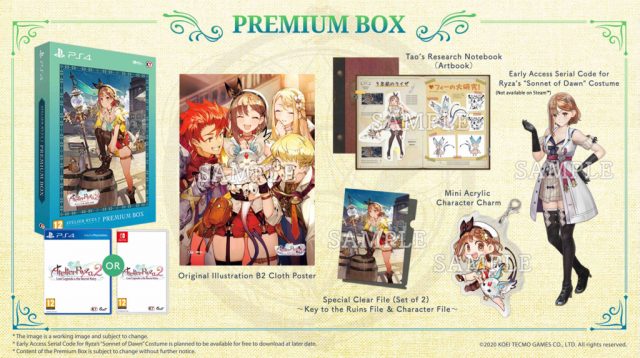 In Atelier Ryza 2: Lost Legends & the Secret Fairy, Ryza makes her return following the events of the first title Atelier Ryza: Ever Darkness & the Secret Hideout. This previous title shipped over 420,000 copies to date. In the prequel, it follows the main character Ryzalin Staud who lives a peaceful life but wants more adventure, so tries to find some interesting to do with her friends. Her adventure revolves around finding importance in something she has never considered before, discovering alchemy and a chance encounter with a particular person. 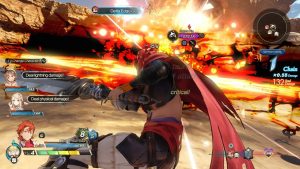 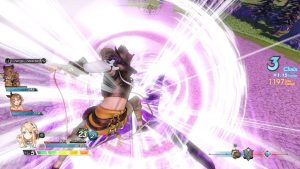 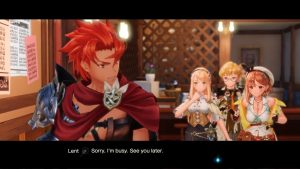 In this instalment, parties will consist of 3 battle members and 1 sub-member, and gameplay is now all in real-time tactics, with ability to build up Action Points and Core Charge. Party members who gain AP, can carry out a number of Skills in a row called Skill Chain. When using Skill Chain other character skills also increase in power and gaining more Core Charge, which is needed to use items such as unleashing a wave of bombs. Exceeding a certain level on your gauge will increase your Tactics Level, helping you gain AP quicker, plus increase the regular attack intervals. A special technique can be used once the Tactics Level reaches max.

Atelier Ryza 2: Lost Legends & The Secret Fairy releases on PC via Steam, Playstation 5 (digital only), Playstation 4 and Switch for North America on January 26th and for Europe on January 29th 2021.

For more news be sure to read next Nioh 2 DLC Darkness In The Capital Launch Trailer and Torchlight 3 For Switch Releases October 22nd.