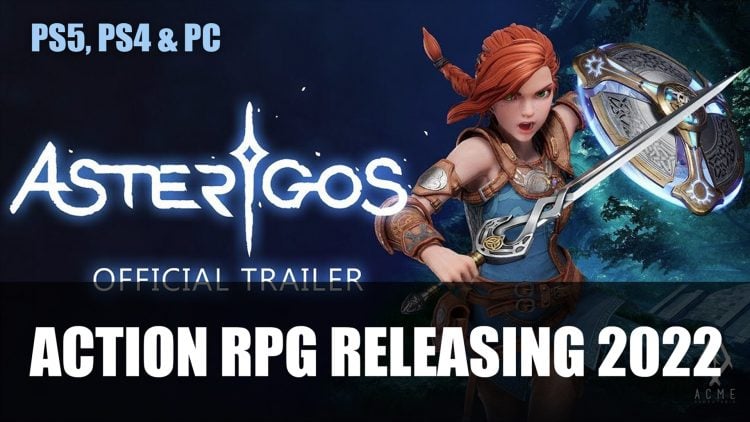 Developer Acme Gamestudio has announced the Action-RPG Asterigos for consoles and PC releasing in late spring 2022.

Asterigos an Action RPG Announced for PS5, PS4 and PC

Taiwanese developer Acme Gamestudio has announced an Action-RPG called Asterigos coming to Playstation 4, Playstation 5, and PC in late spring 2022. The title will follow Hilda, a brave Northwind Legion warrior who is seeking to find her lost father and enter a mythical but cursed city. The game is set to feature exploration, challenging beasts, as well as storytelling, told from different perspectives. There will also be a range of weapons including sword and shield, daggers, spear, hammer, staff and bracelets. 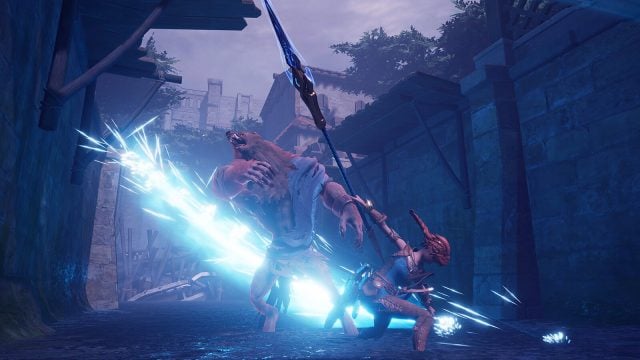 The game is powered by Unreal Engine 4, and will allow free exploration in ancient Rome and Greek-inspired surroundings.

You can check out the official details below:

Hilda, a brave Northwind Legion warrior, seeks to find her lost father and enters the mythical cursed city. She will come to realize the rise—and fall—of a great city, witness history in the making, and face difficult choices which will shape the entire kingdom’s fate.