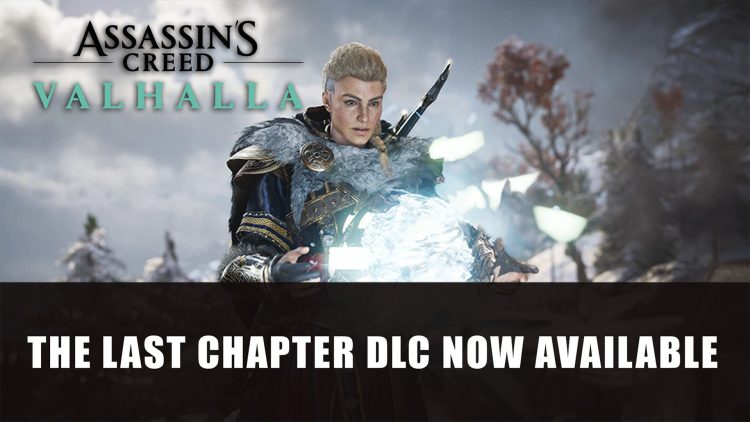 Ubisoft have released the Assassin’s Creed Valhalla The Last Chapter DLC a week early, meaning you can dive into the chapter right now.

Ubisoft have release The Last Chapter DLC for the Action-RPG Assasin’s Creed Valhalla a week earlier than expected. The expansion is available to download for free, closing out the story of Eivor. This marks the end of the post-launch content for Valhalla.

The Last Chapter was expected to release in the first week of December, however players found out that they could already access the DLC. The official Assassin’s Creed twitter account also shared there had been a slight accident in launching it early, claiming it to be an “unforeseen glitch in the Animus”.

❗📢 Due to an unforeseen glitch in the Animus, the final content update for Assassin’s Creed Valhalla has arrived early in Ravensthorpe. ❗

We hope you enjoy The Last Chapter of Eivor’s story…and the additional surprises we have before 2022 comes to an end. #AssassinsCreed pic.twitter.com/mw5zpeQnx8

As for what the DLC contains, there is a new quest called “Shared History” which has Eivor and Roshan from Assassin’s Creed Mirage joining forces. The update also comes with some new options, such as letting Eivor have their hood up at all times, like a true assassin. You can also use in-game currency to purchase rewards from the previous Festival events. Each week players will be gifted one random free premium item from the Animus store. Watch out for these free items each Tuesday. 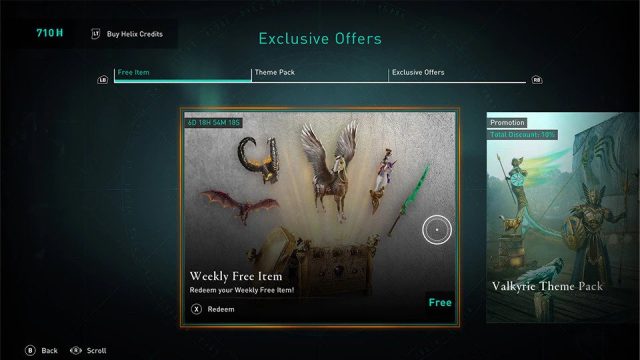 As for those who have been playing on Stadia, as the platform comes to an end on January 18th, this will be the final update. The publisher has been working on a way to bring Stadia games owned to PC via Ubisoft Connect, with an update on this in future. But you can already continue your journey as Eivor through the cross-platform feature, continuing your progress on consoles or PC. The Steam version is still on track for releasing this December 6th.

For more news find it here in The Witcher Remake Confirmed As A Single-Player Open-World RPG and Chaos Gate – Daemonhunters Duty Eternal DLC Announced For This Year.