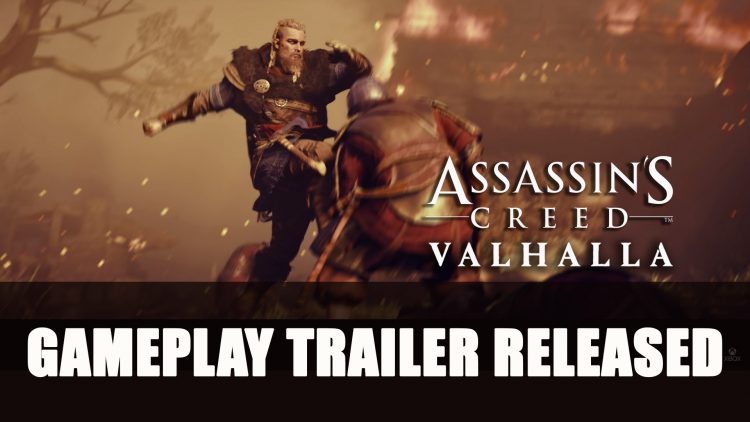 Ubisoft released a new trailer for upcoming Assassin’s Creed Valhalla during Inside Xbox’s livestream, but it wasn’t the gameplay trailer that most were expecting.

When it was announced Inside Xbox would be releasing a new trailer for Assassin’s Creed Valhalla, a viking based title, fans were hoping to see in-game combat and more of the gameplay. The latest trailer called “First Look Gameplay” shows more of the environments, cut scenes and story for Valhalla but doesn’t feature the in-game combat. It looks like we will have to wait a little longer to see more of the epic in-game battle and what it looks like in-game, but the new trailer does feature some new epic scenes as well as the landmark Stonehenge.

The trailer it more of a dramatic look at what players can expect to see, including some very beautiful views. It comes complete with longboats and battle scenes with of course more axe throwing. There are also some quick teasers of a raven, which looks to be similar to the eagle vision given by Ikaros in Assassin’s Creed Odyssey.

You can check out the latest trailer and screenshots below: 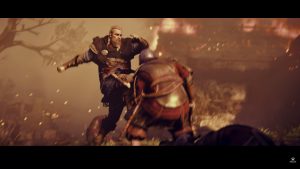 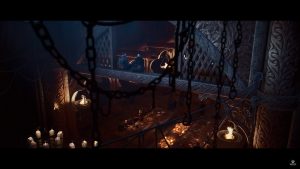 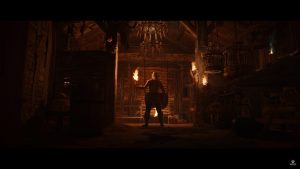 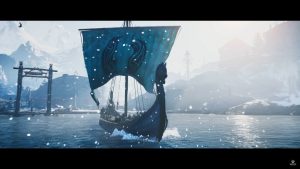 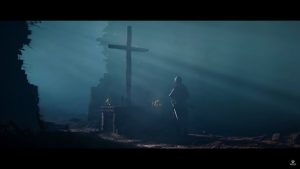 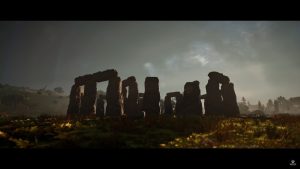 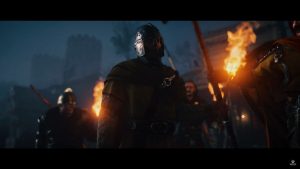 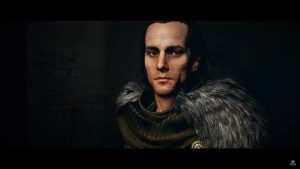 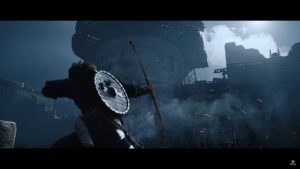 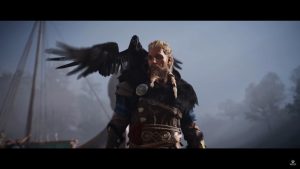 Assassin’s Creed Valhalla will be releasing in the holidays 2020 for Xbox Series X, Xbox One, Playstation 5, Playstation 4, Stadia and PC.

For more news be sure to read next Assassin’s Creed Valhalla Will Feature Stonehenge And The Four Kingdoms Of England and The Last Of Us: Part 2 Gameplay Footage Revealed.