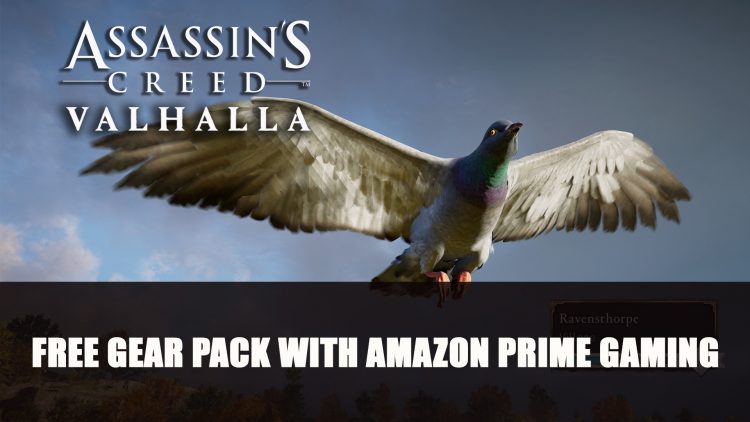 Amazon Prime subscribers can gain a free reward for Assassin’s Creed Valhalla, which turns your trusty raven Synin into a pigeon.

If you’ve been playing to Viking action-RPG Assassin’s Creed Valhalla and subscribed to Amazon Prime, you can gain a pack of free cosmetic items which includes a pigeon.

Linking your game to your Amazon Prime Gaming account will allow you to gain the Carolingian Dynasty Gear Pack which includes a mythic-quality gear set, some items for your boat, a horse and a pigeon. This pigeon skin changes your raven Synin into…well a pigeon. In order to change out your raven, visit the Aviary in your settlement to pick it up. 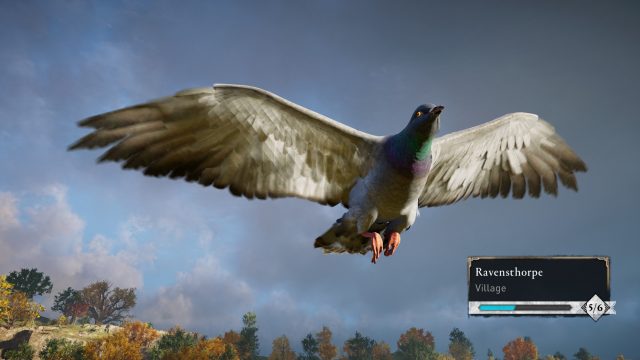 While they could have gone with a number of British birds, I guess the pigeon should fit in well with the England setting. The pigeon doesn’t have any special abilities, it simply just looks the part.

Unleash your inner Viking with the exclusive Carolingian Dynasty Gear Pack including a gear set, naval pack and more – free for Prime members.

For more news be sure to read next Demon’s Souls Has A Secret Locked Door and Warhammer: Chaosbane New DLC Witch Hunter Plus Updated Slayer Edition.