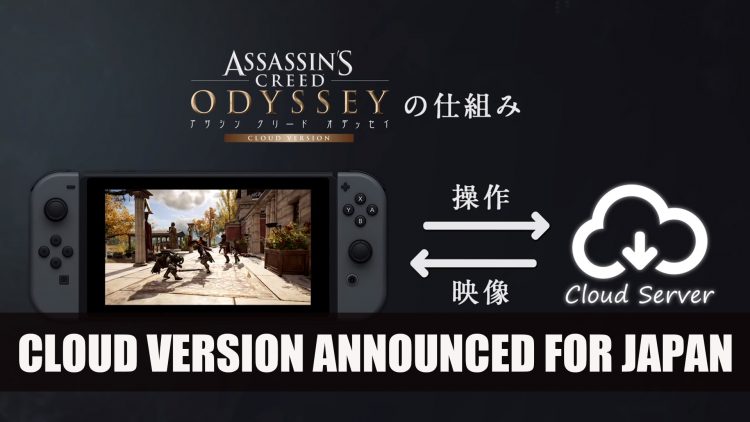 Nintendo announced in their latest Nintendo Direct that Ubisoft’s action-RPG Assassin’s Creed Odyssey would be coming to Nintendo Switch for Japan.

Assassin’s Creed Odyssey the upcoming title for the Assassin’s Creed franchise was announced it would be joining console platforms, but this is the first time we hear it will be coming to the Nintendo Switch. However, it will be in the form of a cloud-based game and an exclusive for Japan. 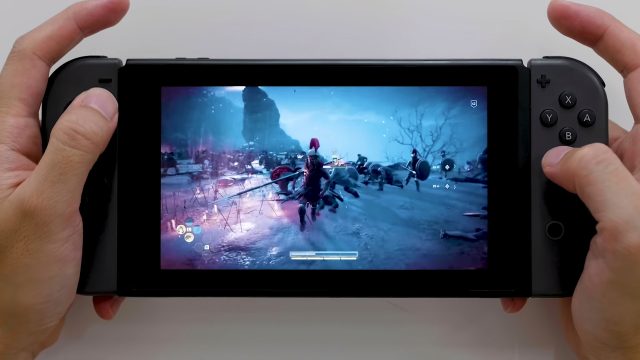 While this isn’t the first time Nintendo Switch has received a cloud version of a game, back in May Resident Evil Biohazard also launched with a cloud version on the Switch but it was only for the Japanese market. That was with 180 days of gameplay pricing system, allowing you to play for that period of time and save files on the cloud rather than on the device itself. It may be possible to play the game outside of Japan, but unless you’re in Japan you may receive a lot of lag.

With Nintendo’s online service also launching this month, it will be interesting to see if they decide to bring cloud versions of games to the rest of the world. The online service includes a backup of save files for compatible games.

Watch the Japanese Nintendo Direct below:

Assassin’s Creed Odyssey will launch on PS4, Xbox and PC on October 5th, with Nintendo Switch exclusively in Japan on the same day.