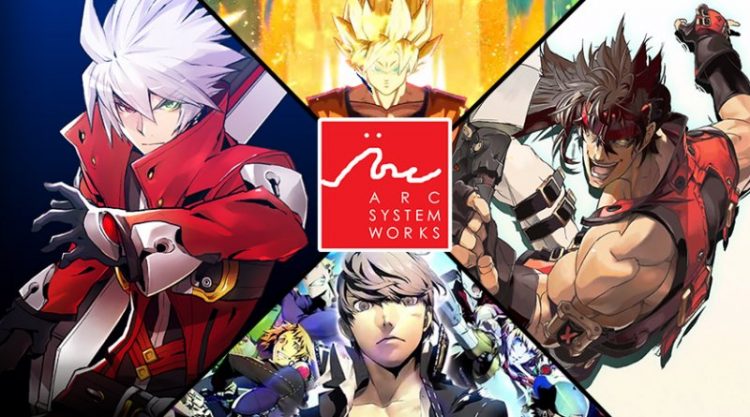 Japanese game developer Arc System Works have created a teaser site for what appears to be a new RPG series. The new project is set to be revealed at midnight on April 1, so you may want to take it with a pinch of salt.

So, is this some kind of a joke, Arc System Works?

The scheduled date of the reveal does make reporting on it somewhat problematic, as the reveal is supposed to be on April Fool’s Day. So, will anything actually be revealed by Arc System Works? And if something is revealed, to what extent can we trust that they’re actually developing it? Hmm… 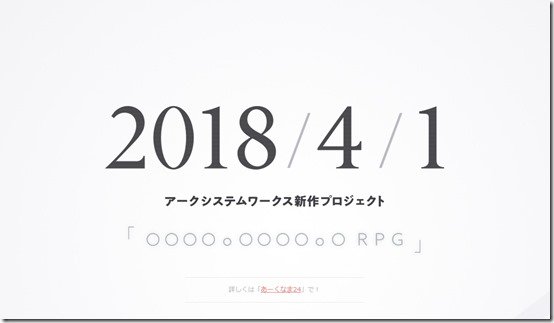 Arc System Works is well known for their fighting games. It could be an action RPG featuring characters from their brawlers. So, what would you like the reveal to be? And do you think it will just be a joke or not? Please comment below and let us know.

Want more JRPG-related news? If so, you could read Code Vein will feature distress signal multiplayer & emotions. Alternatively, you could read For a limited time, Final Fantasy XIV free to play for returning players.