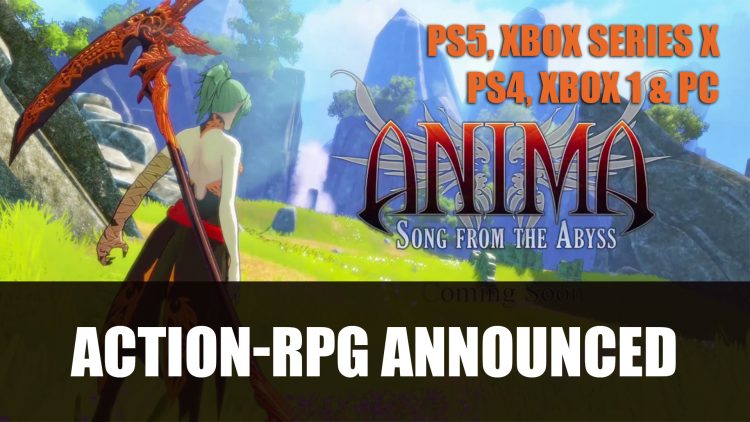 Anima Project has announced Anima: Song From The Abyss, an action-RPG based on the Anima: Beyond Fantasy tabletop game for Playstation 5, Xbox Series X, Playstation 4, Xbox One, Switch and PC.

Anima Project the developer has announced an Action-RPG based on the Anima: Beyond Fantasy tabletop game, called Anima: Song from the Abyss. There have been three other titles in the Anima series of video games which include Anima: Ark of Sinners which launched on the Wii in 2011, Anima: Gate of Memories in 2016 which launched on PS4, Xbox One and Switch and PC. Finally, Anima: Gate of Memories – The Nameless Chronicles releasing on the same platforms in 2018.

The upcoming entry will follow the disappearance of most of the crew which causes the imperial zeppelin to dive into chaos. An unknown threat is onboard, with the last of the Heaven Order being a knight who must protect the cargo, a precious artifact from the past. He unknowingly frees a legendary witch who was imprisoned inside the artifact. With things heading south fast, the witch offers him a deal, in exchange for keeping him alive, he must help her discover how she befell this fate of being locked away. 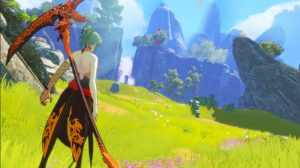 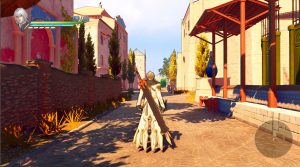 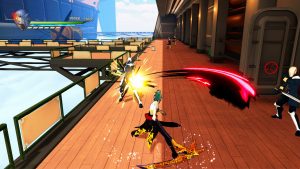 Song from the Abyss is set in the world of Gaia, a well known roleplaying title under the franchise Anima: Beyond Fantasy. In this Action-RPG you will take control of two characters, and discover a world of mysteries. There is a fluid combat system plus a deep story.

You can check out the official features below and the announcement trailer:

Anima: Song from the Abyss will release on PS4, Xbox One, Switch, PC, Playstation 5 and Xbox Series X. No release date has been announced as of yet.