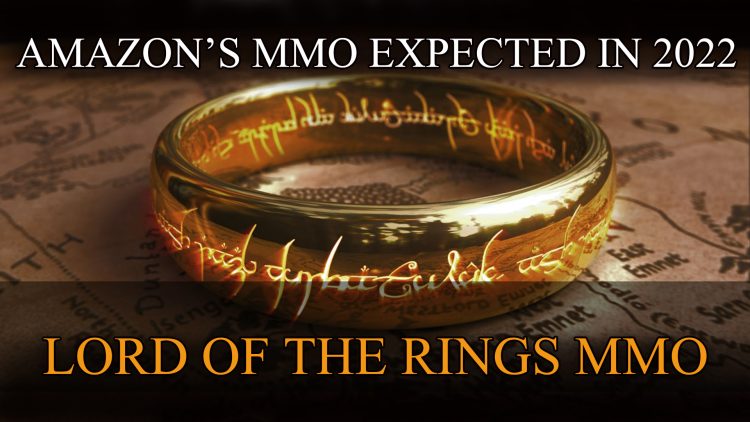 Through the news of a recent business acquisition, the release window for Amazon’s Lord of The Rings MMO will likely be in 2022.

Amazon’s Lord of The Rings MMO Launch Expected in 2022

The free-to-play Lord of the Rings MMO which is being co-developed by Athlon Games and Amazon, as well as published by Amazon outside of China, appears to be releasing sometime in 2022. Athlon Games which is a subsidiary of Leyou, was recently acquired by Tencent, and through some disclosure documents that were filed, part of the acquisition revealed the game is “expected to be launched from Q4 2021 to Q1 2023”. This means that Amazon’s LOTR MMO will be released in 2022. The game is said to be set before the events of the book trilogy.

While this isn’t set in stone, it does give a rough outline of when we can expect to see more of the game. The MMO was first announced to be in the works in 2018, it was later revealed by Amazon in 2019 that they had partnered with Athlon. There are not many details to go on apart from it will be a free-to-play title.

Tolkien’s Middle-earth is one of the richest fictional worlds in history, and it gives our team of experienced MMO developers — from the same studio developing New World — tremendous opportunity to play and create.

What we do know is there is who is working on the game. The online multiplayer will be developed with Leylou Technologies who own the the Warframe developer Digital Extremes, as well as Middle-earth Enterprises will be behind it. It is set to release on PC as well as consoles. Amazon Game Studios has already quite the group of experience MMO talent, as it is comprised of members who have worked on the likes of Everquest, Destiny, World of Warcraft, Planetside and more. They are also behind the Amazon original game New World, a sandbox MMO.

For more news be sure to read next Genshin Impact Update 1.2. Adds Dragonspine And Two Playable Characters and Granblue Fantasy: Relink Resurfaces With 2022 Release Window For PS4 And PS5.