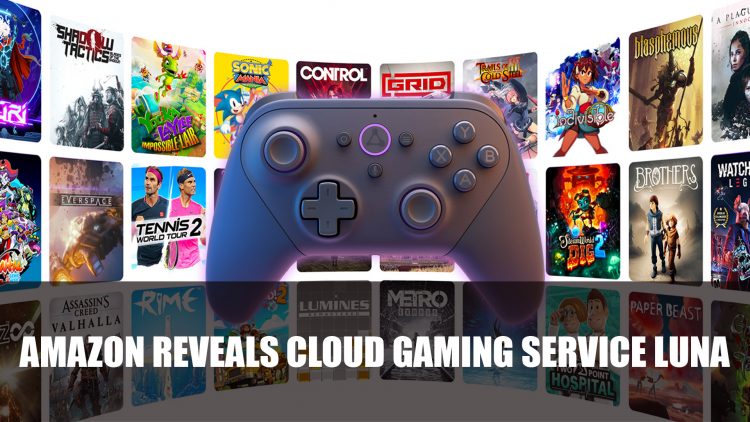 Amazon have finally unveiled their cloud gaming service that was long-rumoured to be in the works, called Luna. Luna will be coming to Fire TV, PC, Mac, iPhone, iPad and Android soon.

The cloud gaming service Luna by Amazon offers similar benefits to that of Stadia and Cloud Gaming with Xbox Game Pass. Amazon plan to offer a wide range of games across a number of devices. However, unlike Stadia, Amazon will offer an all-inclusive subscription mode starting with 100 games via the Luna+ channel, set at an introductory price of $5.99 USD per month while the service is still in early access.

Games can be streamed in up to 4K/60fps, and will include games Control, Panzer Dragoon, A Plague Tale: Innocence, The Surge 2, Yooka-Laylee and the Impossible Lair, GRID, Resident Evil 7, Abzu, and Bothers: A Tale of Two Sons. This is just the initial list of games, and more titles will be added over time. Subscribers can play games on up to two devices simultaneously with a single subscription. The page also details Ubisoft, Capcom, 505 Games and Team 17. 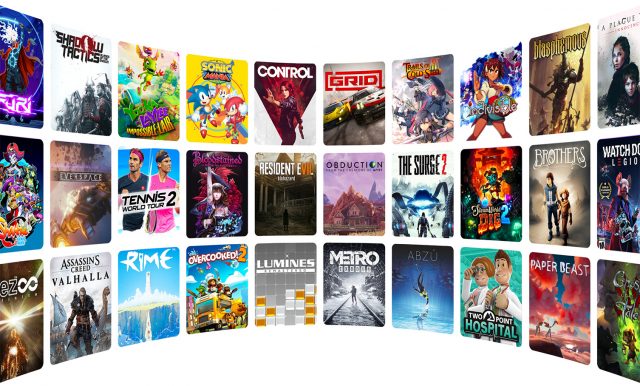 There is also Luna+, Amazon is teaming up with Ubisoft to create a publisher-specific gaming channel, which could have it’s own subscription fee but details have not been shared yet of how this will work. Those who have Luna+ will have access to Ubisoft titles such as Assassins Creed Valhalla, Far Cry 6, and Immortals Fenyx Rising on release date, with up to 4K.

Of course with a cloud gaming service, Amazon would be foolish not to integrate this with Twitch. Luna subscribers will be able to watch stream from within the service or instantly join Luna games from Twitch. This integration will mean using a mouse and keyboard, Bluetooth controller or Amazon Luna Controller which has “Cloud Direct technology”. 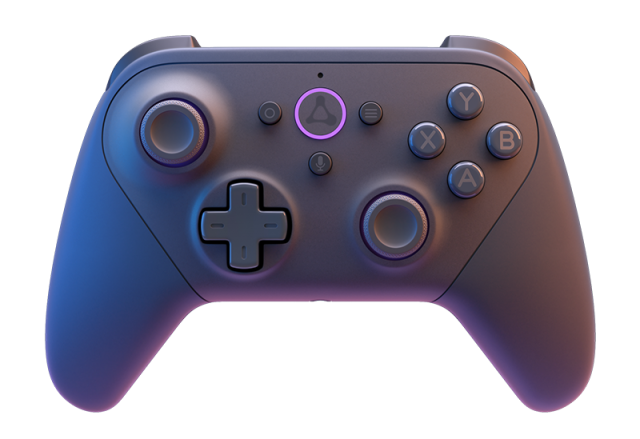 The Luna Controller is an Alexa-enabled devices can connect directly to the cloud, which promised to provide “un-interrupted wifi for lower latency gaming”, with reductions between 17 to 30 milliseconds on PC, Fire TV and Mac, compared to a standard Bluetooth controller. This device can also seamless switch between different screens without the need to pair or configure each time. The controller will be available for $49.99 USD during early access.

As with all cloud gaming services what about speed/latency? The Amazon official page shares that the connection speed for streaming games will be 10Mbps, and 35 Mbps for 4K. This will all depend on your internet connection of course.

Currently there is no launch date for Luna early access, but those in the US can now request an invitation to join the testing phase starting today.

Luna will be available on Fire TV, PC, and Mac at launch, as well as iPhone and iPad through web apps. Android support will arrive later.

For more news be sure to read next Elden Ring New Details Including Open World Features, Story Themes And More and NieR Replicant Launches April 24th 2021.