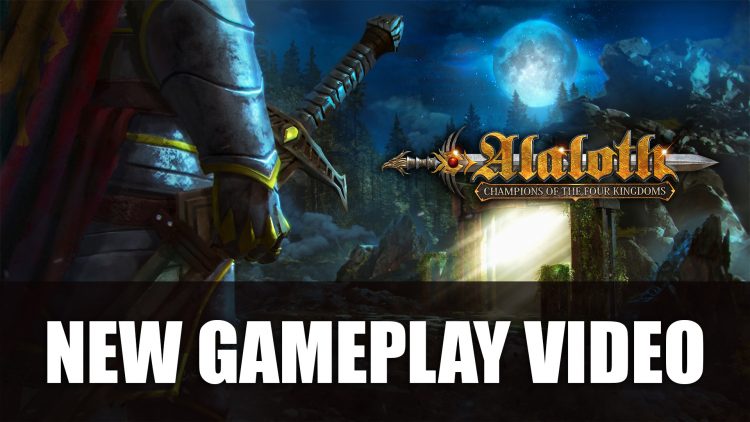 All in! Games and Gamera Interactive have shared some brand new gameplay for upcoming ARPG Alaloth-Champions of the Four Kingdoms.

A new video has been released for the ARPG Alaloth – Champions of the Four Kingdoms, showcasing its skill-based combat, race-specific skills, fighting style, house, alignment, deity and character customisation. Players will first travel to the capital city called Goldport, where new quests are made available. Prepare yourself for your journey by picking up some needed wares.

The game features a challenging combat system, customisable characters from Ways of Power to Class. There is also an explorable world, craftable items, reputation and unlockable quests. Choose one of 4 playable races including Humans, Elves, Dwarves and Orcs.

Alaloth is inspired by classics such as Baldur’s Gate and Pillars of Eternity. The ARPG is set in a rich fantasy world, in the dark Middle Ages and offers a fast-paced action experience with enriched narrative.

You can check out the 10 minute gameplay video and screenshots below get a taste of the combat: 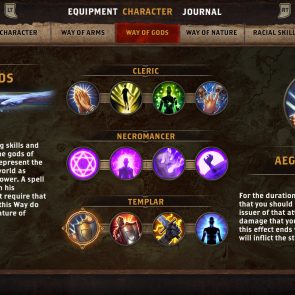 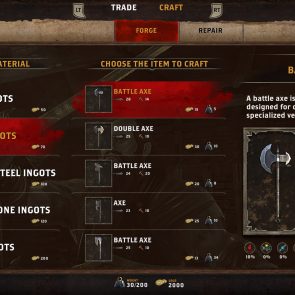 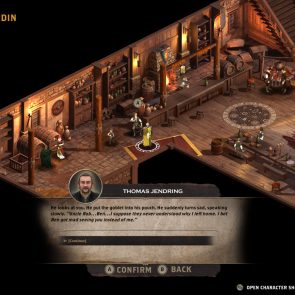 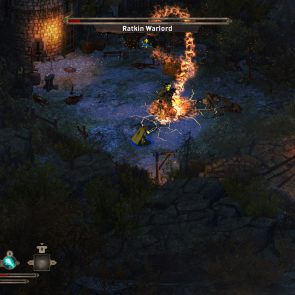 Alaloth – Champions of the Four Kingdoms will release on PC via Steam and Xbox One in 2020.

For more news be sure to read next Indivisible Gets A Surprise Release On Nintendo Switch and Disco Elysium Now Available On Mac.