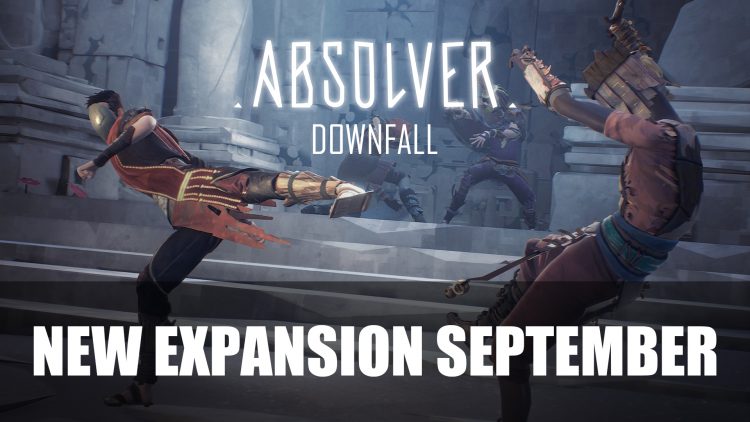 Slocap announce the release of a free expansion for the melee combat action-RPG Absolver. On the Playstation Blog new details are revealed about the the upcoming expansion which includes new fighting style.

DReceives Free Downfall Expansion for PS4 and PC This September

This fight style is set to be the most complex players have seen in the Absolver game, using powerful defensive fluid abilities that shift stance. Faejin includes dozens of bare handed attacks, war gloves and sword combat.

But that’s not all, as the expansion will also introduce a new game mode which goes by the same name as the expansion. Downfall lets players participate in solo or co-op runs in the Adalian Mines, a quest to fight Arcell and hit corrupted Prospects. 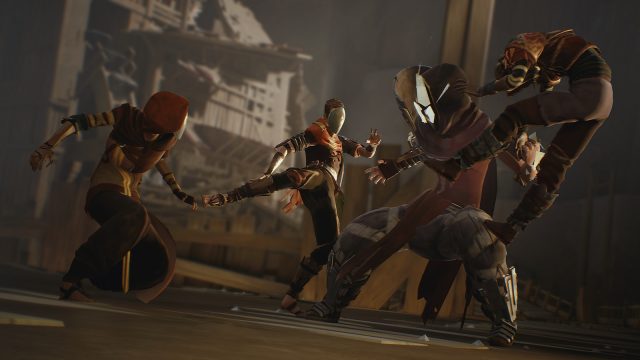 The task will be to collect Gleam from infected Prospects and transform them into rewards which can be experience and gear. Gaining more Gleam will aid you in taking down the Corrupted and Arcel himself. 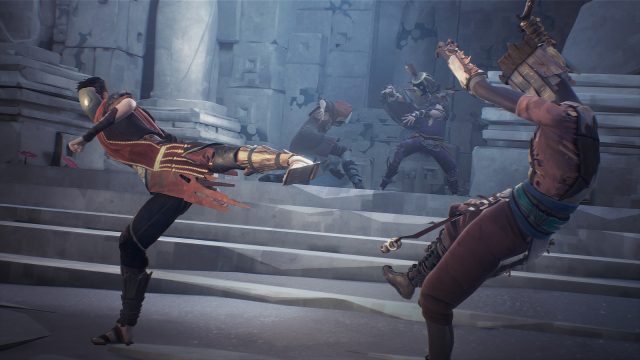 The Mines and Temples provide a unique path where players will encounter a slew of challenges. From facing challenging enemies with improved AI to three epic bosses that will test your combative skills.

Absolver: Downfall will bring new equipment sets, two prestige versions of existing sets which can all be found in the Essence Shop and can be unlocked using Gleam and Fragments. There will also be new masks, weapons, emotes and PvP intros to obtain. The expansion will release on September 25th for PS4.

If you enjoyed this article be sure to read our Absolver Review: A Tale Of Two Games. You can also read our guide on How To Create Your Own Fighting School In Absolver. For all your Absolver needs head to our Absolver Wiki.