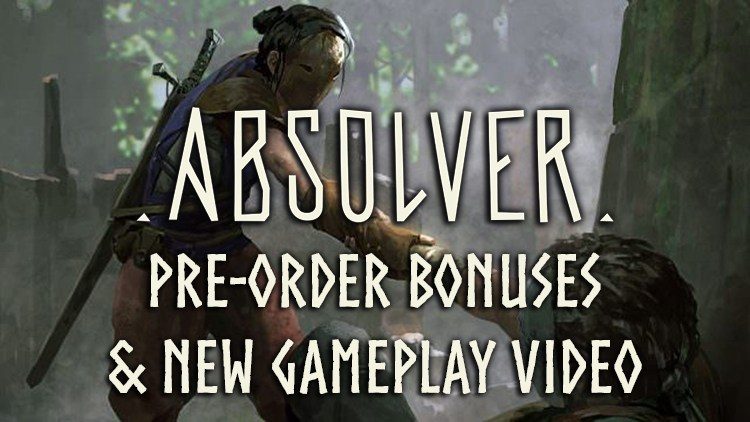 Today, Devolver Digital and SloClap revealed the pre-order bonuses and options for Absolver, their online Combat RPG that is coming to the PS4 and PC on August 29th.

All preorders will start today with 10% off the 29.99 USD list price, bringing it to a very manageable 26.99 USD and will come with exclusive gear for your character for those that purchase the game before the August 29th launch. The gear that comes with pre-orders is:

Additionally a Special Edition is available for both PS4 and PC that includes the following: 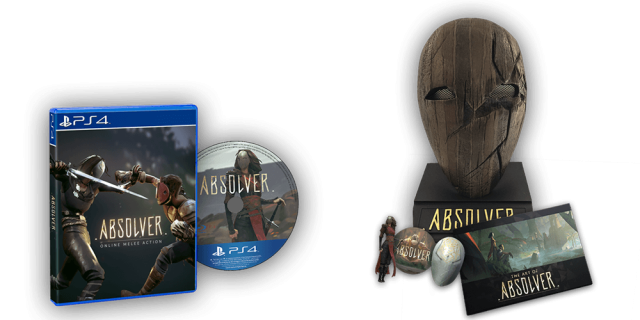 In conjunction with the announcement they’ve released a new video that looks at the weapons and powers available to players:

Absolver is an online multiplayer combat RPG where players are placed behind the mask of a Prospect under control of the Guides, the new rulers of the fallen Adal Empire, who have placed you here to determine your worth in joining their elite corps of Absolvers. Players will define their Prospect’s approach by picking a combat style, a weapon of choice, and arranging attacks in their Combat Deck to design their unique and personal attack flow. Through battle with opponents, sparing with friends, and even taking on a mentor players will expand their knowledge and mastery of combat with new moves, weapons, and armor on their journey to Absolution.

The neat video shows the game’s mechanics in concert, as players do battle, filling tension shards which they can use to trigger weapons and powers. 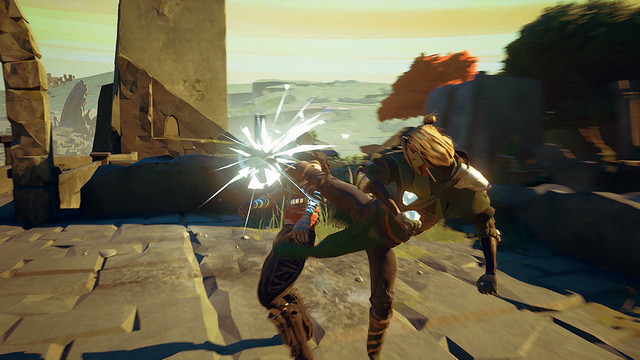 We went hands on with the game during last month’s E3 and were enthralled by the tight PvP combat. You can read our full impressions of our session here. Thoughts on the pre-order bonuses and gameplay for Absolver? Let us know your thoughts in the comments.