As many of you know I have been traveling in England the past week, so I thought to revisit Oxford and get some shiny pictures of the wonderful views and atmosphere that helped create Middle Earth.

Oxford is a distinguished city. It boasts a rich history and centenary buildings that have sheltered academics and researches throughout most of modern history. It is also surrounded by beautiful green vistas that any Tolkien fan would identify as the Shire xD

So, before our little tour, some trivia for those of you missing some detail:

I started my visits at Pembroke College, where J.R.R Tolkien taught Anglo-Saxon 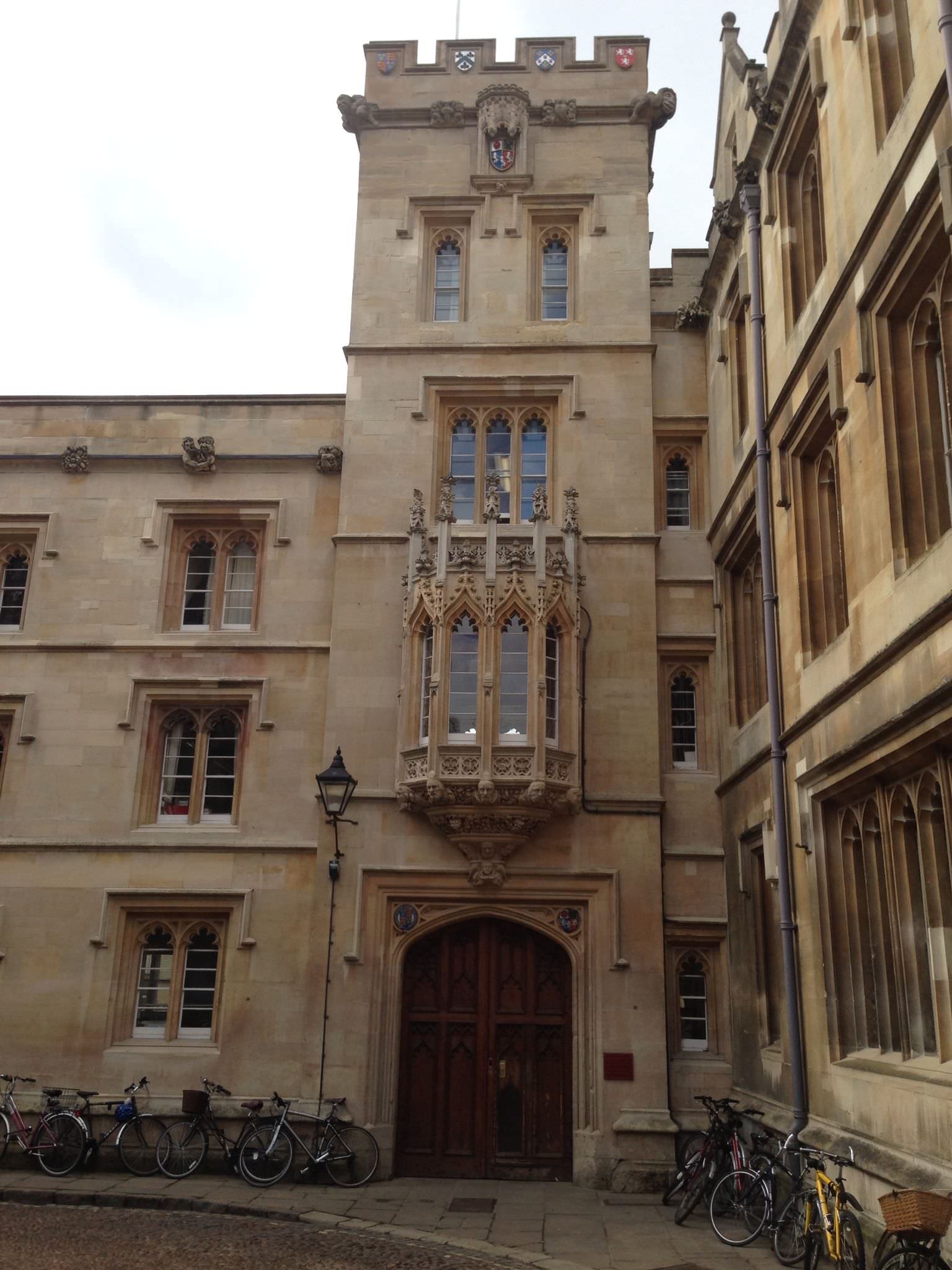 Inside this building, The Hobbit and the first two volumes of LoTR were written. The College is closed to the public but, as all other Oxford Colleges, allows visits to members and public can stop by the Chapel.

I also visited Merton College, where Tolkien served as Professor of English Language and Literature 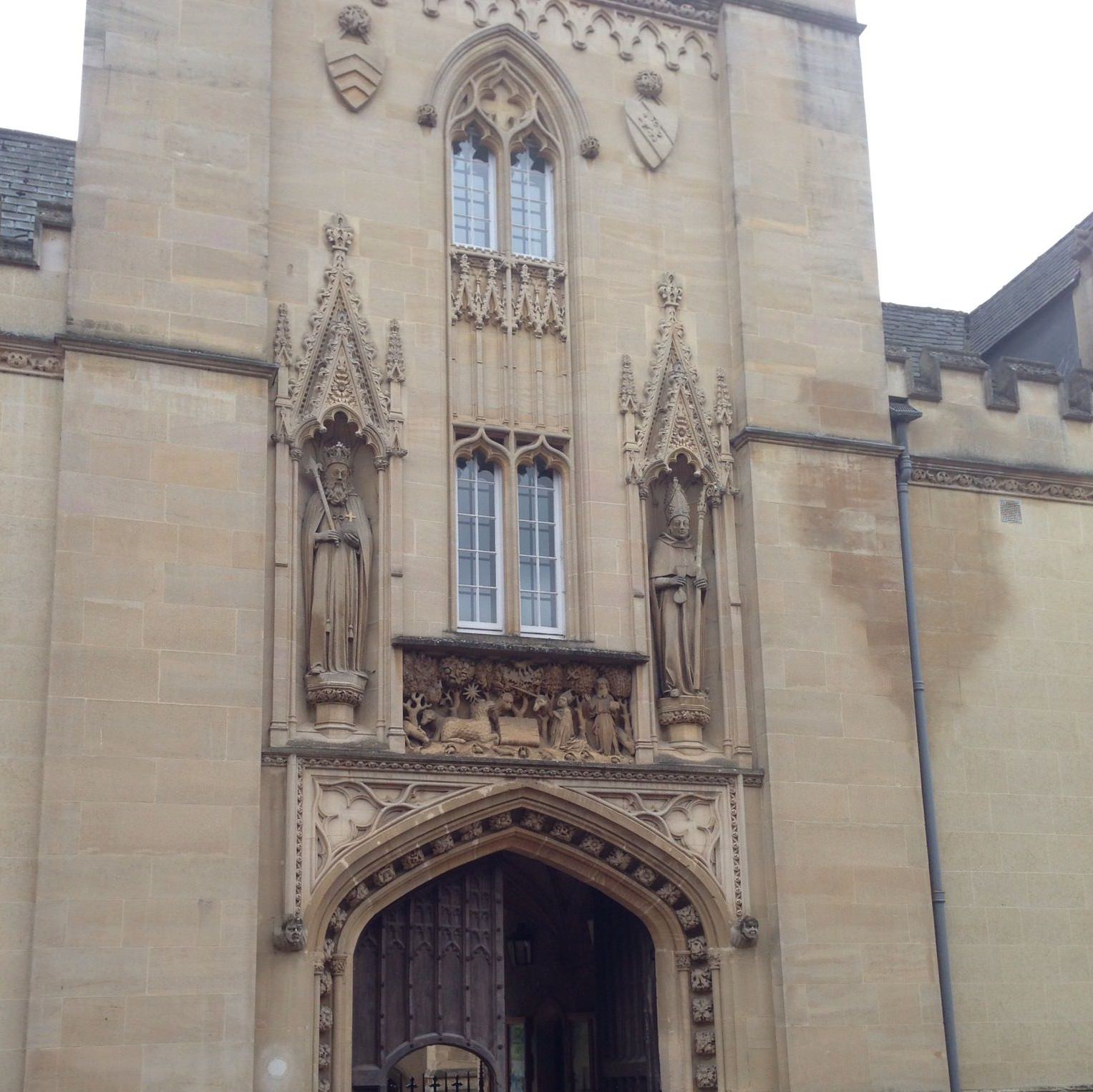 It is said that the grounds of this college, which feature stone tables and benches with hexagonal shapes, inspired the author’s designs of Middle Earth, as he could be found sitting, writing and pondering in the gardens.

Tolkien’s stories started out as narrations for his children, which prompted him to realize his gift for storytelling and seek fellow literate enthusiasts who would share his love for writing and reading. Tolkien joined The Inklings, a group of scholars devoted to literature and fine Ale created by a undergraduate of the University College: 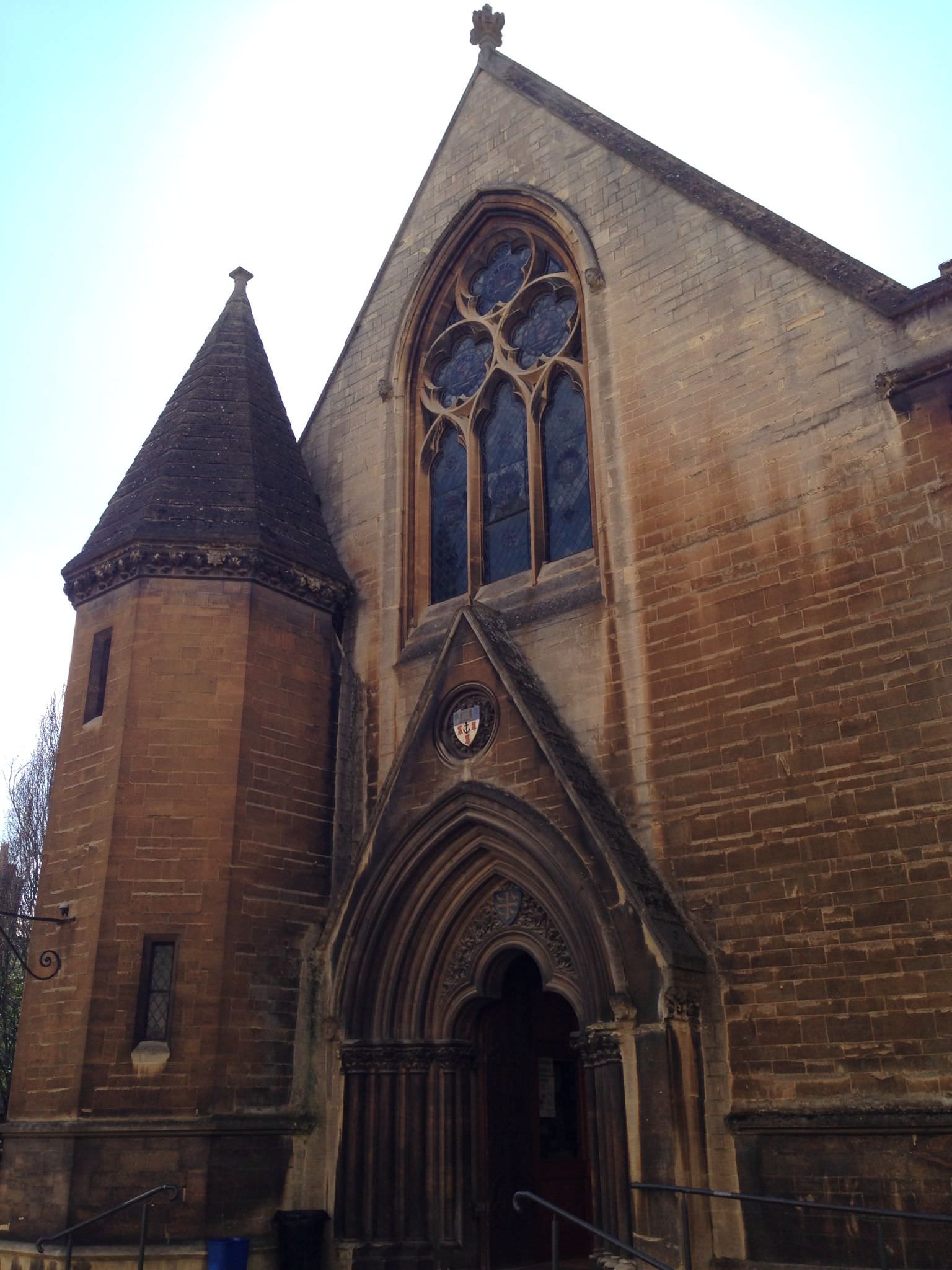 The Inklings would gather at the Bird and Baby Public House, now renamed to Eagle and Child.

It was in these very rooms that The Lord of The Rings was first read, and it was wonderful to be able to see the pub working and retaining its very low key approach to its fame. I saw several Tolkien fans enjoying meals at the spot and quietly commenting on the significance of the pub. Had the group not existed, we may have never read these amazing works. The Pub’s Board… of course Merry and Pippin would make MODT! The Rabbit Room, the place to get wasted if you are a stuffy British academic with too much imagination Drinking to your health. A memory from The Inklings Beef Pie. Certainly why Hobbits are obsessed with pies. Was amazing

There are several other places that have hints for the Tolkien fan:

I certainly recommend the tour for anyone planning a visit to England.

My last stop was in North Oxford, Wolvercotte.  J.R.R Tolkien spent a long time here and the local cemetery houses his grave.

I found it a very modest grave, almost too simple to keep the remains of a man we all owe such a big thank you to. I was of course very moved to see the connection between Middle Earth and his life. For any of you who do not know, the famous Silmarillion scene in which Beren, a mortal man, falls in love with the beautiful elvish maiden Luthien was inspired by Edith’s dancing and singing amongst woods for Tolkien. 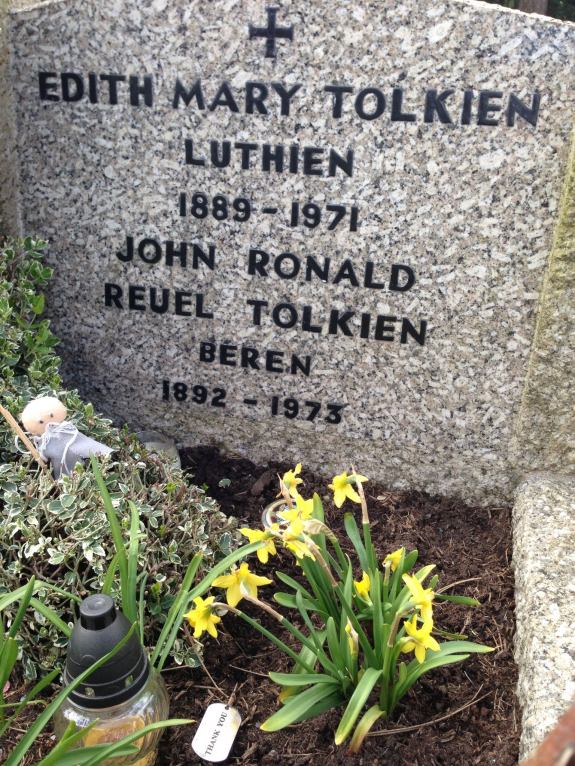 Hope you all enjoyed the tour! For more of our gamer travel adventures check out the Travel section of Fextralife!

You may also like: Fantasy Books Ranking or our Lord of the Rings Online Review

3 comments on “A Tolkien Tour Trip to Oxford”