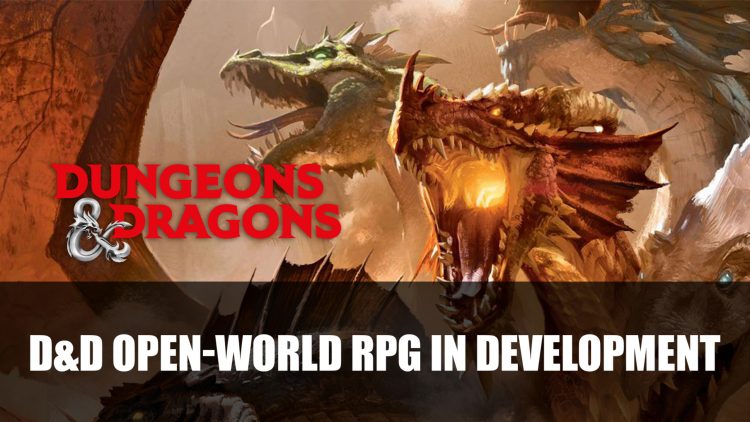 A new Dungeons & Dragons RPG is being developed by Hidden Path Entertainment according to a tweet announcing they are hiring.

A Dungeons & Dragon Set Open-World RPG is in Development

The developer Hidden Path recently posted on Twitter that they are in the process of hiring for a few positions for “a AAA, third-person, open-world fantasy RPG that will be taking place inside the Dungeons & Dragons franchise.”

No other details are given apart from that it’s a AAA title, and will be developed in Unreal Engine 4 according to the job post details. Hidden Path Entertainment is an independent development studio, who have worked on Counter Strike, Witchblood, and Age of Empires II HD Edition.

This project isn’t the only title RPG that follows the Dungeons & Dragons type games, there is Baldur’s Gate 3 which is currently in Early Access, which recently added the Druid class. Then there is Dark Alliance, a four player co-op Action-RPG set in Icewind Dale and is expected to release sometime in 2021.