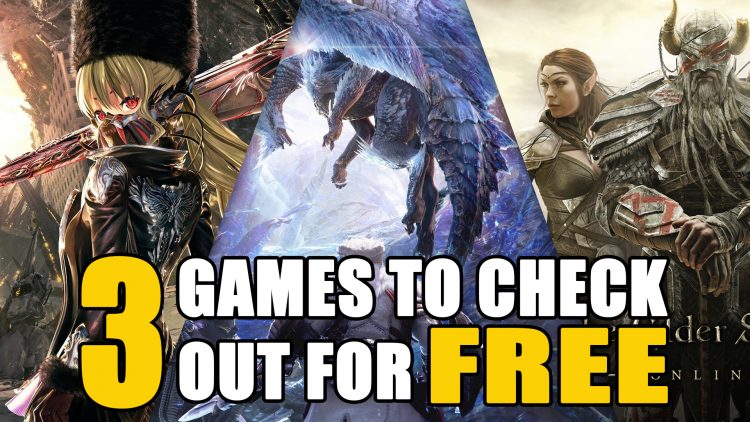 As we make our way towards September it’s going to be a busy month. If you’re wondering what games to pick up, here are 3 you can test out for free this week and gain a taste of the action.

3 Games to Check Out for Free

If you’re looking to check out some games to try for free this week, worry not as we have 3 you can test out for free as there are few demos, betas and free plays going on. Some of these are only available during a certain time period so read on for times/platforms.

Dive into the frosty new area of Monster Hunter World called Hoarfrost on PS4 and Xbox One. Iceborne is the first expansion the monster hunting action game will be receiving on September 6th. But before it’s released, players can try out the expansion and you won’t need the base game to check out the final beta according to the official Monster Hunter World website. You can try out all 14 weapons, gain rewards for taking part in the 4 different quests and even face the fearsome Velkhana. To find out more about the beta read MHW: Iceborne Velkhana beta.

Monster Hunter World Iceborne will be releasing on September 6th. You can pre-order the Master Edition aimed for newcomers for $59.99. You can read more about pre-orders here. 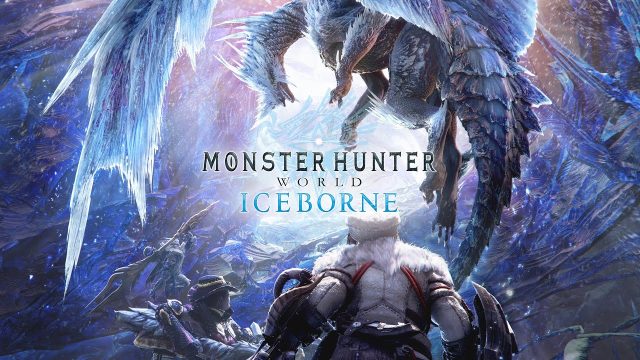 Note: PS4 players will need Playstation Plus and Xbox One will need a Xbox Live subscriptions in order to participate.

Been meaning to jump into Elder Scrolls Online but not sure about taking the plunge? Try out Elder Scrolls Online for free this week. Players can adventure through Tamriel on PC, Playstation and Xbox One. During the free play event you can try out 4 different classes, discover 23 different zones and enjoy the main questline. You can also visit Morrowind to find out more about the Dark Elves. You can check out ESO Free to Play Until Sept 2nd for more details.

If you like what you see you can pick up the ESO base game on sale for as little as $9. There is also up to 40% off on all editions including the Elsweyr collection which is $47.99. 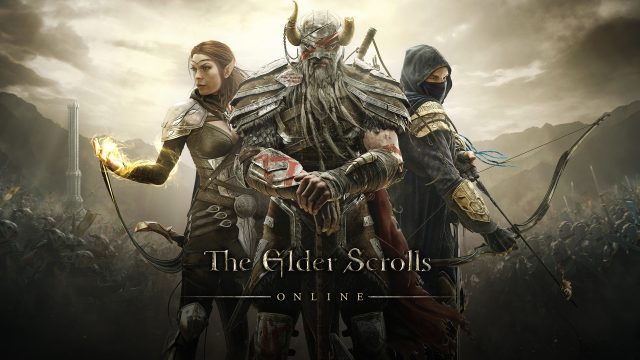 Note: PS4 players will need Playstation Plus and Xbox One will need a Xbox Live subscriptions in order to participate.

The launch of Code Vein is coming at the end of September, but before it does, you can test out the dark futuristic Vampire action-RPG. The demo for Code Vein will be releasing next week for Playstation 4 and Xbox One. While details are little thin about exactly how long and how much of Code Vein you can experience, the Bandai Namco website does say you can create your own character, explore the start of the game and try the first part of “The Depths” which sets to be a challenging dungeon. If it’s anything like the network test, it should give you a good feel for combat and story. 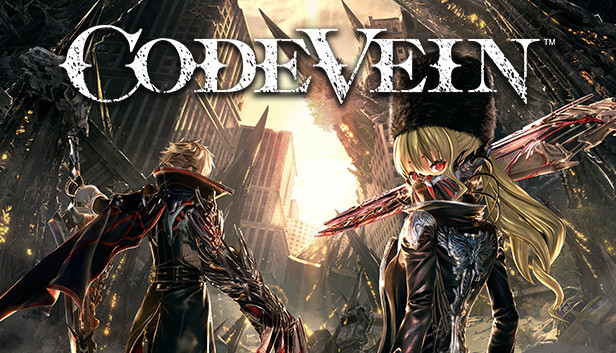 Hopefully these will keep you busy over the weekend and into next week. Be sure to drop by our Elder Scrolls Online Wiki, Monster Hunter World Wiki and Code Vein Wiki for any help on your adventures.

For more news be sure to read next The Bard’s Tale 4 Directors’s Cut Now Available and Ashen Is Coming To PS4, Switch, Steam And GOG On December 9th.