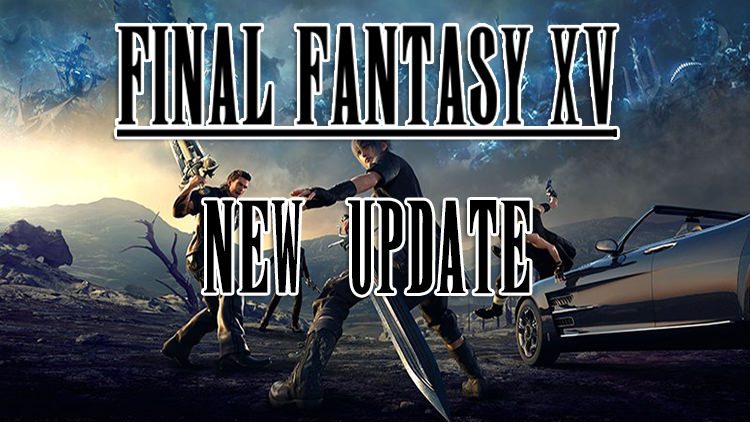 Square Enix has released a pair of updates for Final Fantasy XV that fixes a number of in-game bugs, but more importantly makes some promised changes to the structure of Chapter 13, which many players felt was a frustrating experience. 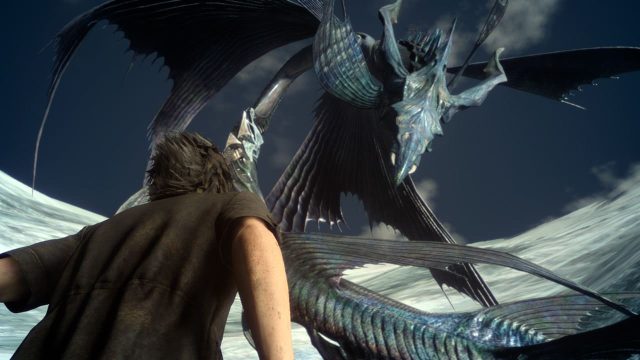 Thoughts on the updates and changes to Chapter 13? Final Fantasy XV’s first piece of episodic content, Episode Gladiolus releases tomorrow for the PS4 and Xbox One.