Welcome to Fextralife’s 2019 GOTY awards! The Fexy Awards feature our favorite games of the last 12 months, but with a different twist than most sites: We focus on the games our community loves! These are the winners of this year’s game awards. 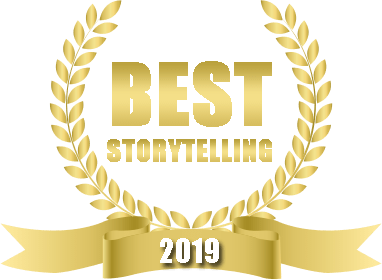 Death Stranding was hyped to oblivion by the industry’s cult-like following of Hideo Kojima. We had some reservations about the game setting some extremely high expectations, and the slow start and gameplay pace reinforced those initial doubts. We stuck with it, however, and could not be more glad we did! Death Stranding’s rocky start is just an excellent setup to a significant sense of achievement as you connect the broken world, and the storytelling is simply superb.

If you’re looking for a powerful story with a compelling delivery, this is your game this year! 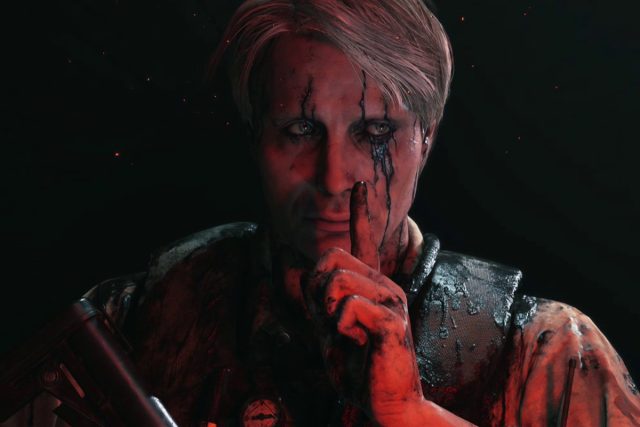 The trailers were vague enough, but Kojima delivered 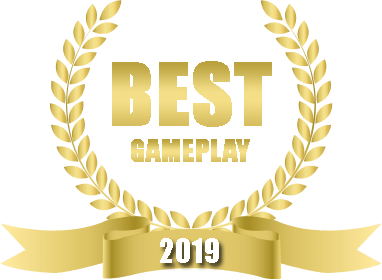 If you read our DMC5 Review, you knew this was coming. Devil May Cry 5 brought the series back to its roots and delivered unparalleled gameplay executed beautifully and with consistent, remarkable performance. As I progressed through the game’s many encounters , I found myself wanting to redo them to get that combat rank up and showcase my moves to perfection, and that drive to keep playing comes from the fact that any frustration I felt with the fight was 100% my own fault and a result of my execution mistakes. I never felt an enemy was cheap, or an attack unwarranted, but rather that I could have done better and gotten that SSS ranking “if only I had just…”. 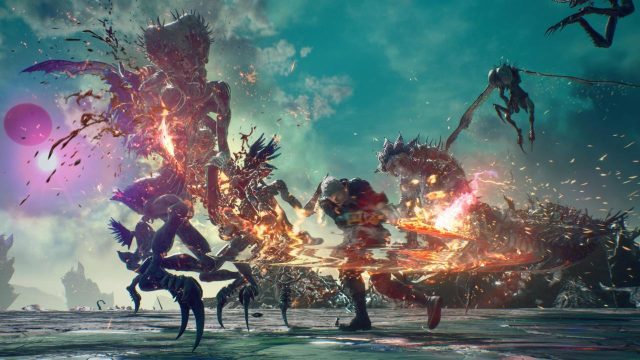 It has never felt so good to be half demon. 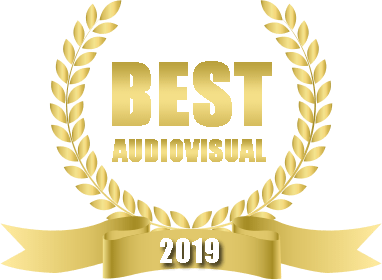 This award was a difficult choice, as Jedi: Fallen Order also had phenomenal graphics, voice acting and incredible world design. If this award was simply about the graphical portion of the game, I think we’d have to give it to Fallen Order, but it also includes audio and Death Stranding has by far the best sound track and voice acting of any game we’ve played this year. You cant help but get goosebumps as you walk the lonely world to a musical score that just sets an empty eerie feeling, fulling immersing you into the game. 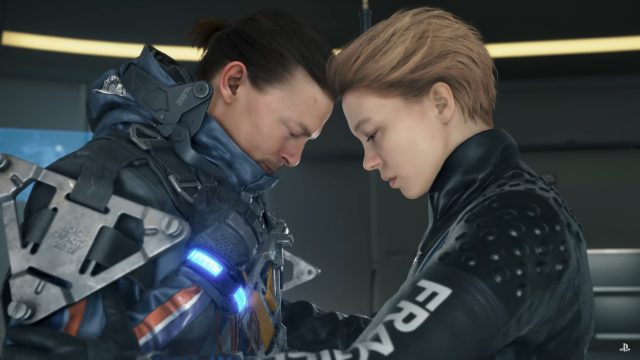 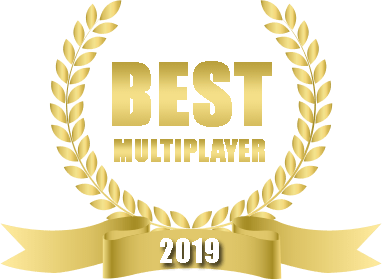 Best Multiplayer: Remnant From the Ashes

Remnant From the Ashes as a single player game, has some solid gameplay, but what really makes the game shine is its multiplayer experience. Slaying hordes of enemies with a friend or two is loads of fun, and the fact that bosses change mechanics to account for more players is quite incredible. If you haven’t played Remnant From the Ashes yet, we strongly suggest you do, just don’t do it alone. Trust us when we say, it was designed specifically for co operative play, and you will not regret it! 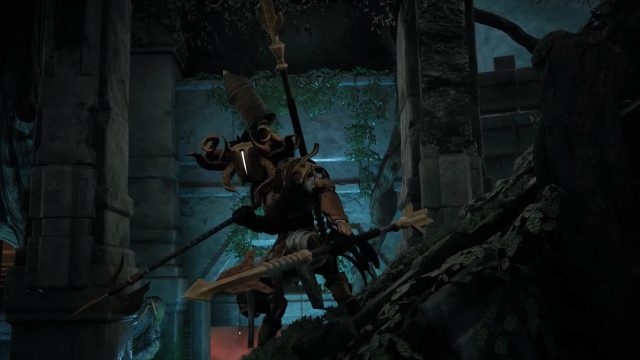 Multiplayer Remnant was a ton of fun, and it still is thanks to an active community 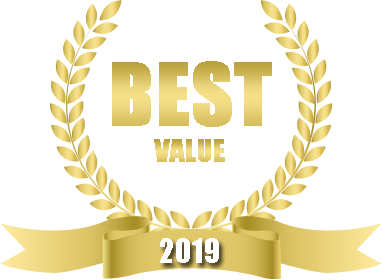 Monster Hunter World takes the same prize two years running thanks to the Iceborne Expansion. The base game gave you 50 hours of basic story mode, which unlocks at least another 50 hours of advanced hunting, and is then buffed up by free DLC and Events.

With Iceborne, you can get all of that x2 for 60 USD, as the expansion added another 100+ hours of content and continues to deliver weekly events and add free content with Master Rank DLC and Events. This is fantastic value for those who missed out on the base game, and a worthy upgrade of 40 USD for those like me who had played hundreds of hours already. 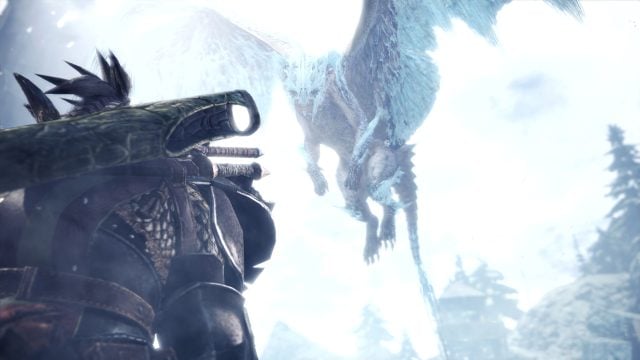 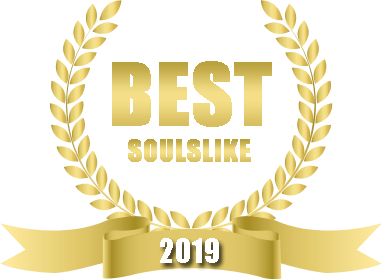 Picking the best soulslike in a year where FromSoftware released what could be called a “soulslike” is rather challenging. However, we felt that Code Vein lived up to the aspects that we love about souls, while adding its own unique flair and distinctive touches, trademark of the God Eater team. Bandai Namco went from publisher to developer, and it actually worked out quite well!

Delivering intense boss battles, mysterious NPCs, weapon categories and upgrade systems alongside a horrifying swamp, Code Vein ticked many souls boxes to give that “feel” while also innovating by giving us a myriad of builds thanks to the Blood Code system. DLC is just around the corner in 2020, and we’re hopeful they’ll also begin work on a sequel sometime soon. 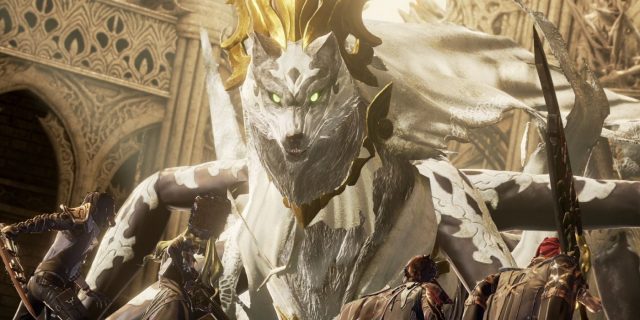 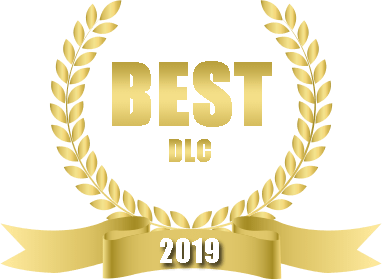 Although Monster Hunter World Iceborne is technically “DLC”, we felt that it was more of an expansion and its mammoth size made it more akin to an actual game, especially at 39.99 USD retail. For this reason we chose Assassin’s Creed Odyssey: Fate of Atlantis for our best DLC of the year, and if you haven’t played it, it is perhaps one of the best DLCs for any game every released. Not only is its setting breath taking and a site to behold, but the music, storytelling and gameplay are simply outstanding. I cannot think of another DLC that I’ve enjoyed as much in a really long time, making this an incredibly easy decision. 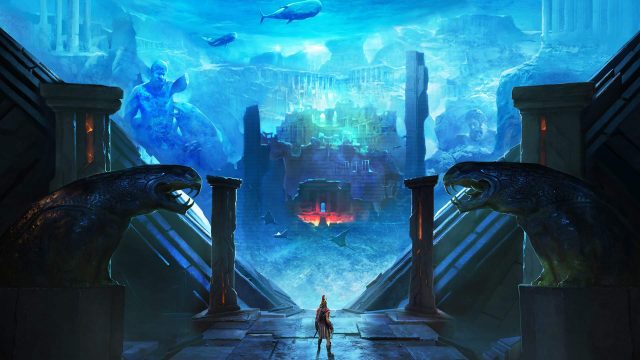 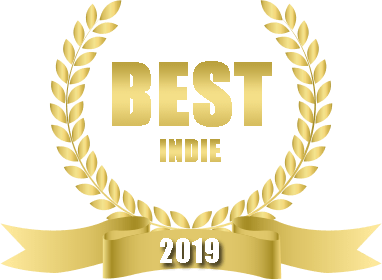 Disco Elysium is a game that makes you think, makes you laugh and rewards you for your failures as well as your successes. The attention to detail in the writing of the game, and the intricate web of choices and consequences is like nothing we’ve ever seen in a game before. In fact, Disco Elysium feels more like a choose your own adventure than a game in some respects, as it leans heavily on its dramatic and humorous writing to carry the game through. If you’ve been looking for a game that thinks outside the box that has become the gaming industry, Disco Elysium is THAT GAME. 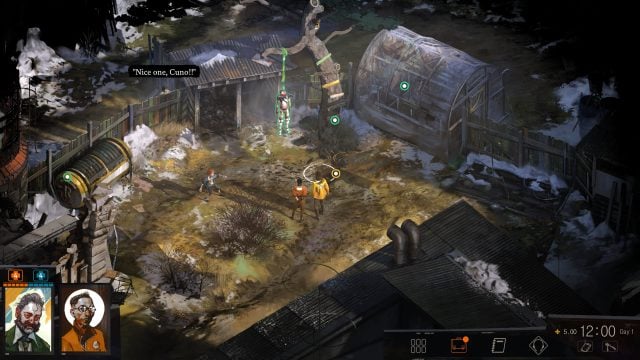 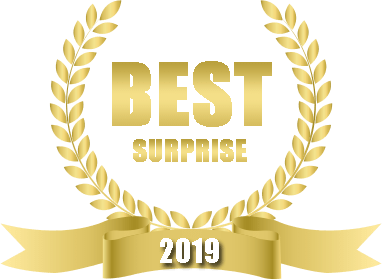 Star Wars games in recent history have been terribly mediocre for the most part, and time and time again players like myself get their hopes up only to be let down. That was until Jedi: Fallen Order. It isn’t the best Star Wars game ever made, or even close to it, but it’s definitely the best Stars Wars game in the last decade. It’s special effects, voice acting, music and beautifully rendered environments help to carry the game through somewhat uninspired gameplay. Jedi: Fallen Order is a Star Wars game that any fan of the series should play, and that is saying something. 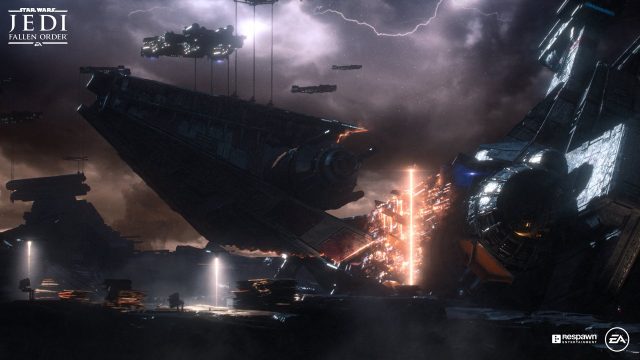 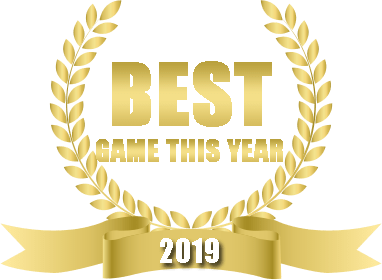 Sekiro: Shadows Die Twice is an expedition into FromSoftware’s ability to create a game that focuses on what they are most famous for, and that is their precision combat. Sekiro takes the formulas of Dark Souls and Bloodborne and raises them to even higher heights, creating a combat system that makes players jump, dodge, deflect, attack, parry and riposte over and over until it feels like a rhythmic dance.

The journey a player takes from start to finish is something that is hard to describe if you haven’t experienced it yourself. The satisfaction of going from a newbie who could barely beat and Ogre in 20 tries, to someone who can take on The Hardest Boss and first try him even months later, is unparalleled in gaming. The change from fear of the unknown and certain death, to elation as blades clash and you know exactly what to do and when to do it, is addicting and it compels you to keep pushing the boundaries of what is possible. The sky is the limit for your badassery in Sekiro, and it is quite memorable getting there. 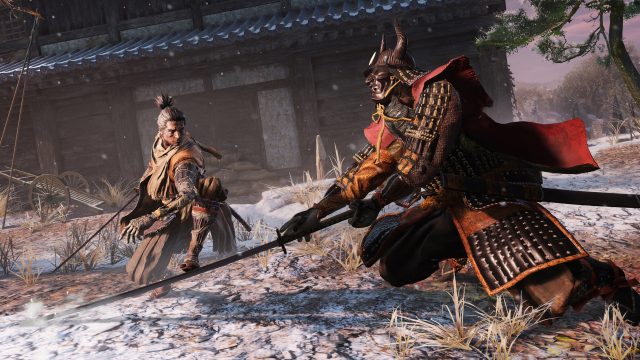 Sekiro is our GOTY 2019! Surprising nobody in our community!

Our Forums and Discord boast 91k and 31k members, so picking a member of the year is always a challenge. This year, we’re going to put the spotlight on ZeusQ, who has taken the unusual step of gifting hundreds of Twitch subs to other users so they may enjoy ad-free viewing on twitch, a private channel on discord and of course our awesome emotes! He is not the only one to have taken to this, and there are too many to mention, but please give a round of applause for ZeusQ, tr0n_pl, lordkaerthon and lintheweeb. And of course a highlight to alexthugnastyyy and noja877 for their sub streaks!

This is a very difficult choice each year, given we see thousands of editors constantly contributing to our 100+ wikis. Oxeye wins the year for his outstanding contributions to the Monster Hunter World Wiki, where he has contributed in-depth explanations of complex mechanics, improved and reworked formatting of stagnating pages, and added helpful information and details about Endemic Life and Small Monsters. Special mentions to MHW wiki contributor Kintsuta who has added images and notes in over 500 edits, and MHW contributor BlueWhiteNexus, who have been updating event consistently all year.  We’d also like to highlight Divinity Original Sin 2 Wiki contributor Satyrical for his work with scrolls and images, and TigerG92 who made maps for Code Vein while we worked on the prettier format ones.

Community member Languard has contributed insightful content throughout the year. Taking on a variety of games from Anthem to Blasphemous to Atelier, his reviews have been in-depth and well researched. Always friendly and open, Languard is on the lookout for more games to review so feel free to message him suggestions!

2019 brought some surprises and delivered some great content, even if it was a bit quiet RPG-wise. You can count on 2020 being pretty crazy, with Cyberpunk 2077, Nioh 2, Code Vein DLC, The Last of Us 2 and Elden Ring! You can check this list of 2020 games that we are excited about! You might also want to check out 2018 winners and 2017 winners.

Thoughts on our picks for this year’s awards? What were your favorite games of 2019? Do you think Elden Ring will take all the awards next year? Be sure to let us know in the comments!